Advice to Graduates from Billionaires ... 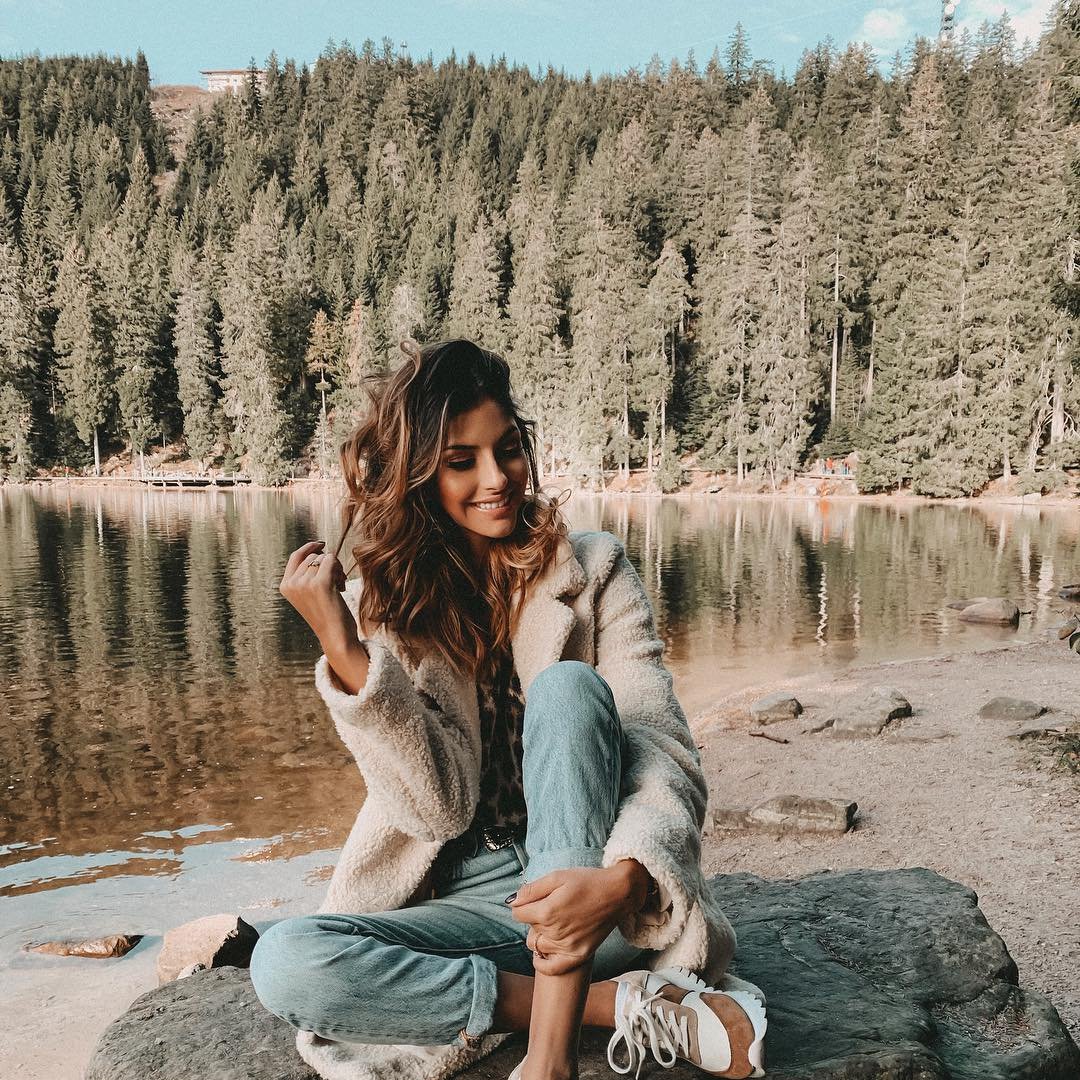 Every year, students emerge from college and university and step out into the real world. Some students will have jobs lined up for when they leave, some students wont, though they will no doubt all be hopeful for the future. But when it comes to taking these first steps, where should they turn to for advice? What lessons should be taken to heart as this most grandiose of journeys begins? A good place to start would be to take advice from the most financially successful people, such as self-starting businesspeople who have raised an empire from the ground up. This article takes a look at some of the better advice to graduates from billionaires in recent times.

Steve’s message is clear – live every day as if it was your last.
“When I was 17, I read a quote that went something like: “If you live each day as if it was your last, someday you’ll most certainly be right.” It made an impression on me, and since then, for the past 33 years, I have looked in the mirror every morning and asked myself: “If today were the last day of my life, would I want to do what I am about to do today?” And whenever the answer has been “no” for too many days in a row, I know I need to change something.”

Oprah states that sometimes we need to reinvent ourselves, and these little changes can make all the difference.

“People love makeovers, because the physical results are always so astonishing. But I like doing them because of the possibility of transforming more than the way people look. You want to change the way people feel about themselves. One man, a guy we’d just seen walking down the street, with a beard that was almost to the ground, it looked like he was hiding behind all of that beard. And after we got rid of all that hair and he could actually see himself, he said, “I feel alive again.” The makeover allowed him to see himself in a way that he’d forgotten was there. You know, we all need makeovers from time to time in our lives, and graduates, I know this, that if you can see the possibility of changing your life, of seeing what you can become and not just what you are, you will be a huge success”

Bill gates message is not his own, but from his dying mother, and the message is insightful and interesting.

“My mother, who was filled with pride the day I was admitted here-never stopped pressing me to do more for others. A few days before my wedding, she hosted a bridal event, at which she read aloud a letter about marriage that she had written to Melinda. My mother was very ill with cancer at the time, but she saw one more opportunity to deliver her message, and at the close of the letter she said: “From those to whom much is given, much is expected.””

Sometimes it’s not good to try and be smart, or at least, the smartest person in the room.

“Try never to be the smartest person in the room. And if you are, I suggest you invite smarter people … or find a different room. In professional circles it’s called networking. In organizations it’s called team building. And in life it’s called family, friends, and community. We are all gifts to each other, and my own growth as a leader has shown me again and again that the most rewarding experiences come from my relationships.”

JK Rowling is the author of the bestselling books in history. Her advice is not to be afraid of failure, and that it can be the roots for success.

“So why do I talk about the benefits of failure? Simply because failure meant a stripping away of the inessential. I stopped pretending to myself that I was anything other than what I was, and began to direct all my energy into finishing the only work that mattered to me. Had I really succeeded at anything else, I might never have found the determination to succeed in the one arena I believed I truly belonged. I was set free, because my greatest fear had been realized, and I was still alive, and I still had a daughter whom I adored, and I had an old typewriter and a big idea. And so rock bottom became the solid foundation on which I rebuilt my life.”

The founder of Facebook says that it is much easier to be successful doing something that you love.

“When you go home to dinner and you have the worst tasting vegetable on your plate you can make yourself eat that if you want. But if you play a game, even if it’s really hard, if it’s something that you like you’re going to power through it. If you actually do something you love it’s a lot easier and takes on a lot more purpose.”

It is good for the mind and soul to reach out and go for the biggest challenges you can. The bigger dreams you make, the less competition you will find.

“I think it is often easier to make progress on mega-ambitious dreams. I know that sounds completely nuts. But, since no one else is crazy enough to do it, you have little competition. There are so few people this crazy that I feel like I know them all by first name. They all travel as if they are pack dogs and stick to each other like glue. The best people want to work the big challenges. That is what happened with Google.”

Steve Balmer notes that there is a big difference between passion and tenacity, and it is tenacity that is the most important thing.

“Passion is the ability to get excited about something. Irrepressibility and tenacity is about the ability to stay with it. If you take a look at all of the companies that have been started in our business, most of them fail. If you take even a look at the companies that have succeeded, Microsoft, Apple, Google, Facebook, you name it, all of these companies went through times of hardship. You get some success. You run into some walls. You try a formula for a new idea, a new innovation, it doesn’t work. And it’s how tenacious you are, how irrepressible, how ultimately optimistic and tenacious you are about it that will determine your success.”

Some people like to have a detailed plan, though Eric Schmidt believes you do not need one to be successful.

“Don’t bother to have a plan at all. All that stuff about plan, throw that out. It seems to me that it’s all about opportunity and make your own luck. You study the most successful people, and they work hard and they take advantage of opportunities that come that they don’t know are going to happen to them. You cannot plan innovation, you cannot plan invention. All you can do is try very hard to be in the right place and be ready. You know, the pacemaker for example was invented 70 years in one form or another before it was applied. It was applied to this one poor fella, and 25 pacemakers later he was still alive. But the important part is he wouldn’t have been at all had the pacemaker not have been invented. You never know.”

The CEO and co-founder of Yahoo! has advice for the more socially conscious entrepreneurs out there - don’t let the news get to you.

“I can promise you that great things are being started in down-times like this. Yahoo! started in an economic downturn in the early 90s. Other great companies, great ideas, products, even social movements have come about as people were throwing away the status quo and doing EVERYTHING in new ways. In some ways, there’s not a better time to be a graduate to be part of this renewal.”

“When you go out there, you can be one of two types of guys. You can be a guy that thinks for himself, and I think the world and our corporations are now waiting for that. There are CEOs that really do think for themselves, that are innovative, that go against the trend… You should try to stand against the trend, even though it might cost you your job, cost your promotion. But in the end, think for yourself, be innovative. If you have ideas, go slam the table, don’t worry about it, because that’s what this company needs.”

It is important not to forget that you work with other people, and that you should not undervalue them.

“No matter what you do in life, your ability to succeed will be largely dependent on your ability to work with people. Indeed, it has often been said that what you do is less important then who you do it with – that the people you surround yourself with, whether a spouse, or friends, or co-workers, will ultimately be the principal determinant of the course your life will take. So don’t just focus on the job descriptions, or the brand name of the organization you’re going to join – also focus on who you’ll be working for, and with.”