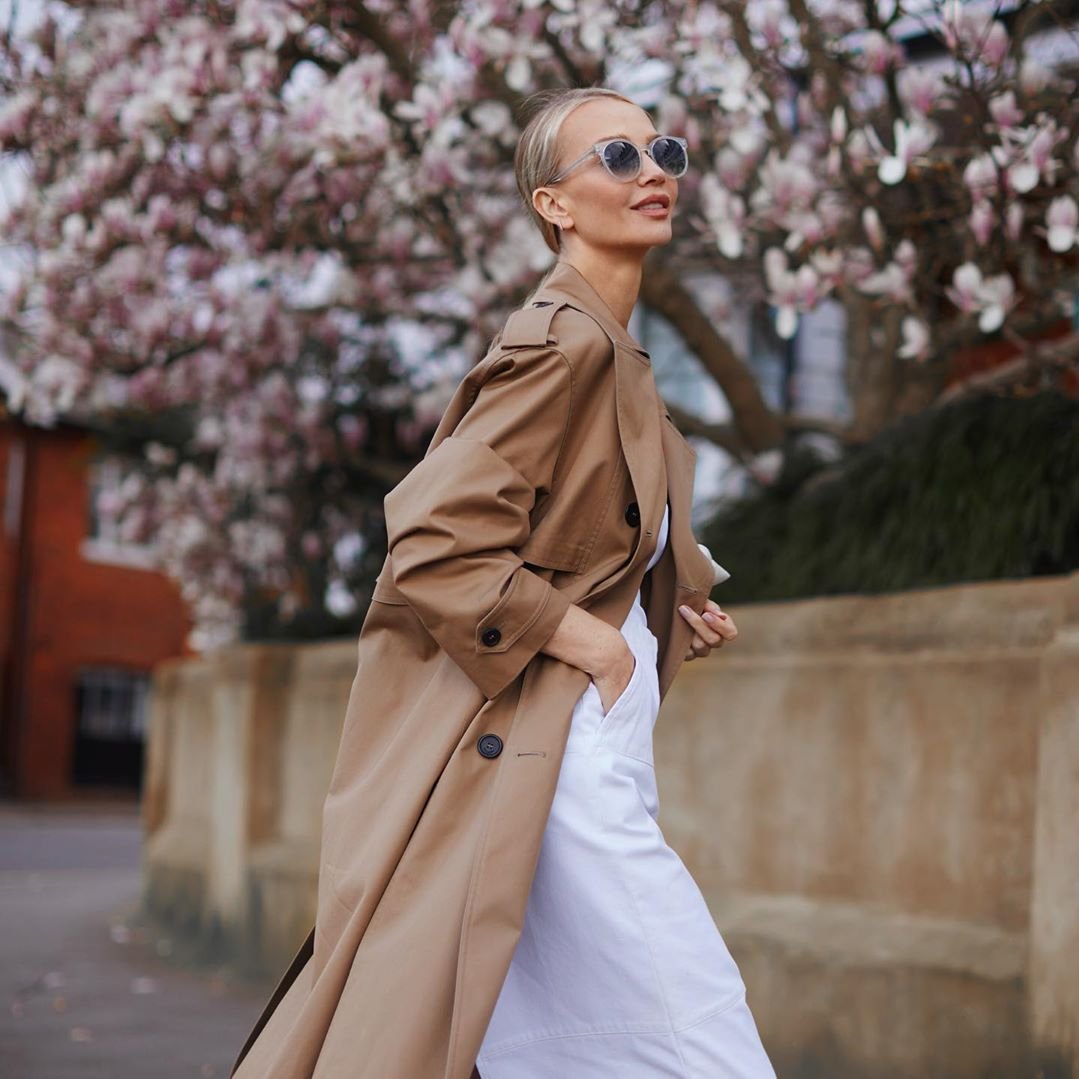 When it comes to our careers, we all want to be the best at what we do, so that’s why we might be tempted to tell ourselves a few career lies in order to be satisfied with our actions. There are a lot of things most people do every single day and lying is definitely one of them. People often tell a lot of little white lies and even though most of them are not hurtful, this behavior is still really damaging and the most destructive are precisely the lies we tell ourselves. Those career lies are actually quite sneaky and hard to identify because nobody likes to admit that they might have made a mistake or that not everything is going according to plan. You should try to be honest with yourself because after all, lies don’t last forever and the truth will come out eventually.

This is one of the most frequent career lies people tell themselves. The truth is that if you do think you’re stuck in that job, then you probably really are. It’s all about perspective. Nobody is stuck anywhere. You can always try to find another job, even a better one that could bring you more satisfaction or more money. Make a list with all your abilities and you’ll see what a talented person you really are and how lucky any company would be to have you as their employee. You deserve something better so don’t be afraid to look for what you want!

If for you this is actually true, then you really are a lucky person, but if you only think that because you are too afraid to admit the truth, then you should try to find that job that could make you happier or you could at least try to change a thing or two about your current job so you won’t have to lie to yourself anymore. I know that sometimes it can be easier and more convenient to tell yourself that you are happy when you’re not, because change can be pretty scary, but think about how much better you might feel if you actually take some action and try to change something about your job.

This is another thing most people tell themselves when they are too afraid to look for another job, even though they’re actually feeling miserable at their current workplace. I know that due to all the current economic problems it can be quite hard to find a new job, but it’s not impossible. Sometimes, things aren’t as bad as you might think and there are businesses that are expanding or companies that hire specialists. After all, you never know what an amazing job you might get, until you try to find it.

If you’re willing to believe this, then it will probably come true. You should never give up on your dreams or on what you like to do because you think you’ll never gain enough money doing something you love or that it’s just a hobby. Hobbies can sometimes bring you a lot of money and at the same time, you’ll do something that you enjoy so it won’t even feel like working.

5. “I Will Never Find Another Job That Pays This Well”

If you earn quite a lot of money at your current job but despite all that, you still hate it, you might be tempted to tell yourself that there’s no point in looking for another one because you will never find something that will pay as well as your current position. If you already have a good paying job, then you must surely have some amazing skills and quite a lot of experience, so I bet there are a lot of companies that would like to have you as their employee and they might even pay you more.

If you lack confidence or if you have a low self-esteem, you might tend to believe that there’s no point in looking for another job since no one will hire you because you’re not good enough to get another job. If you see yourself in my description, you should definitely try to do something in order to change this dysfunctional thinking pattern. Tell yourself more often how great, talented, ambitions, hard-working and special you are and you’ll eventually believe it yourself.

I know that a promotion means more responsibility, more hard work and more compromises, so that’s sometimes why climbing the career ladder can be a little scary. You might think you’ll never manage to take care of all those new tasks, so you might say to yourself that you actually don’t want any promotion, that you like your current position and that you don’t want to change a thing. Well, think again! A promotion usually also means more respect, more authority and of course, more money.

These are seven of the most common career lies people often tell themselves. Have you ever done this? If so, what other career lies have you told yourself lately? Do tell!