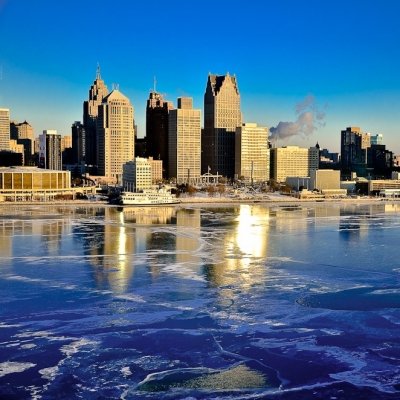 If you plan to move to a big city, you should know that there are quite a few cities where it’s cheaper to buy than rent. A team at the online real estate company Trulia, which analyzed data on the median sale price and rents for similar homes in 100 metro areas, says that you might throw big bucks away if you are passing up a mortgage in favor of a lease. Also, deciding whether to buy or rent depends on the location and how long you plan to stay there because in some cities like Detroit or Toledo, the math favors buying but in other parts of the US, for example the more expensive coastal markets like Los Angeles or New York, the difference is not that big. This study has also shown that apparently homebuyers who remain in their homes for seven years will save an average of 38% over renting. Here are 7 major cities where it’s cheaper to buy than rent:

According to Trulia, one of the cities where it’s cheaper to buy than rent is Detroit. The cost of buying versus renting there is -63% in 2014 compared to -65% last year. This study shows that nationally buying is 38% cheaper than renting under a baseline model of a 20% down payment 30-year loan, tax deductions at 25%, and staying seven years. If you plan to move to Detroit, then you should consider buying over renting, especially if you want to stay there a longer period of time.