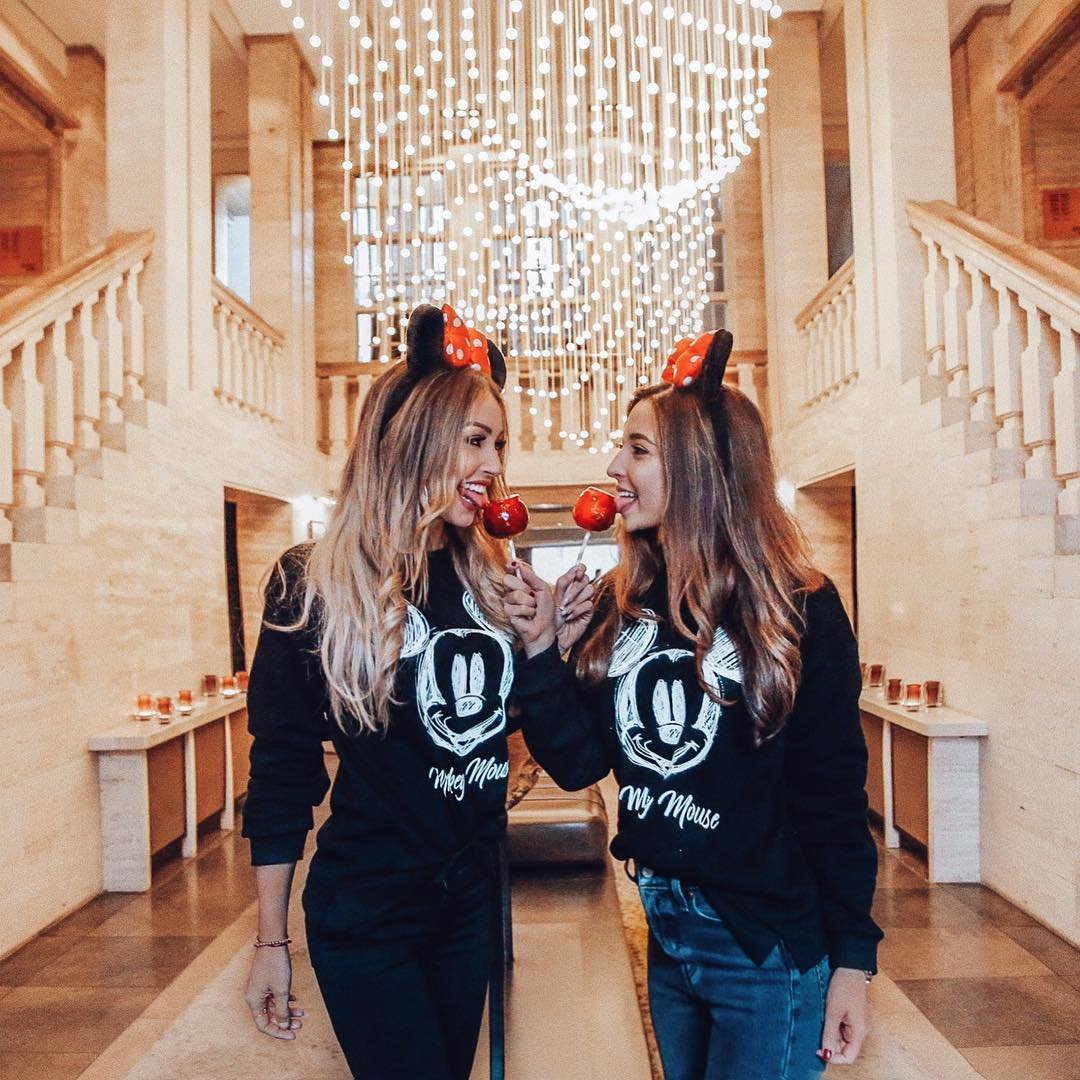 Many of the traditional European monies became extinct currencies, being replaced by the Euro, but there have been currencies throughout history and around the world that, for one reason or another, have disappeared. Extinct currencies might be because they were simply replaced when a country gained independence, or because simple history, technology and human development took over. Here are 7 interesting extinct currencies.

The first Zionist congress was arguably the most significant Jewish event of the nineteenth century. Held in Basle during August 1897, it formulated a programme that saw the Shekel introduced and the creation of the World Zionist Organisation, which ultimately influenced the origin of the State of Israel. The Shekel possessed not only a high political value, but also a moral one and following the introduction of now extinct currencies, such as special Shekalim, like the “Country” and “Mizrahi Shekel” among others, it was unified in 1925 at the fourteenth congress. The Shekel today remains the emblem of Zionist democracy, with the prestige and power in any country of the Zionist movement, dependent on the number of Shekel holders.

Among the currencies no longer used, perhaps one of the most confusing is the Ducat (Dukat), a gold coin used for trading in Europe before World War I. Popular belief is that Roger II of Sicily originally issued the coin in 1140. After royal approval in 1556, it became a standard European gold coin until 1857. It is recorded that the Ducat had a value equivalent to about $2. A particular confusing issue was that various European countries also minted their own ‘silver’ Ducat, with the weight of this actually confusing gold coin 3.491 grams and a gold content of .986 equalling 0.1107 troy ounces.

The first Groat produced in England was in the Middle Ages under the reign of Edward I in 1279, and it referred to all designated “thick” silver coins. This original issue of now extinct currencies weighed 89 grains of wheat, but were not especially popular, although this changed with the re-issue in 1351 by Edward III that weighed 72 grains. Apart from reductions in weight, the Groat did not change during the following 150 years until 1560, when the fineness of the coin was increased to .925m but having the same weight. A new issue made its appearance in 1561 but after replacement with the sixpenny piece, the Groat joined the ranks of currencies that have disappeared.

The first country in the world to use paper as a form of money was China, dating back to 960-1127 in the time of the Northern Song Dynasty, and was known as Jiaozi. It was similar to a paper printed certificate, and replaced the iron money of the time. Because of the extraordinary volume of the circulated currency, the local government established the Office of Jiaozi as one of the original administrative and savings banks. Jiaozi became associated with and commonly used as the general term for currency. During 1023, authorities representing the Song Dynasty issued officially recognised Jiaozi. Although this paper currency maintained its popularity through various dynasties, the common round coins with centered square holes continued for over two thousand years.

During the first two years of its production from 1873, the majority of Trade Dollars were dispatched to the Orient, but 1875 – 1876 saw more of them used in the United States. Almost 36 million Trade Dollars were minted between 1873 and 1878. Because of their wide circulation within Asian markets, frequent counter-stamping in Chinese characters occurred. Declines in the price of silver caused the return of millions of Trade Dollars to America, which made Congress completely demonetize the issue, although it wasn’t ratified by Congressional law until 1965. The US Trade dollar now sits as one of the currencies no longer used.

In the Regency Kingdom of Poland 1916 – 1918 and the Republic of Poland 1918 -1924, the Polish Mark was the national currency. A new issuing bank had been established as the Polish Mark became worthless because of hyperinflation – as was seen in other currencies due to the Depression of the 1920s. It was replaced by the gold veneered Zloty that was introduced at a conversion rate of 1.800.000 Polish Marks to 1 Zloty.

Once you start digging into the details of currencies no longer used, it actually can become very confusing! Many extinct currencies have an association with the history of a country, so areas where borders have been drawn, re-drawn and drawn again tend to have a plethora of currencies too. I hope you found this post interesting! What extinct currencies do you have languishing in your piggy bank?