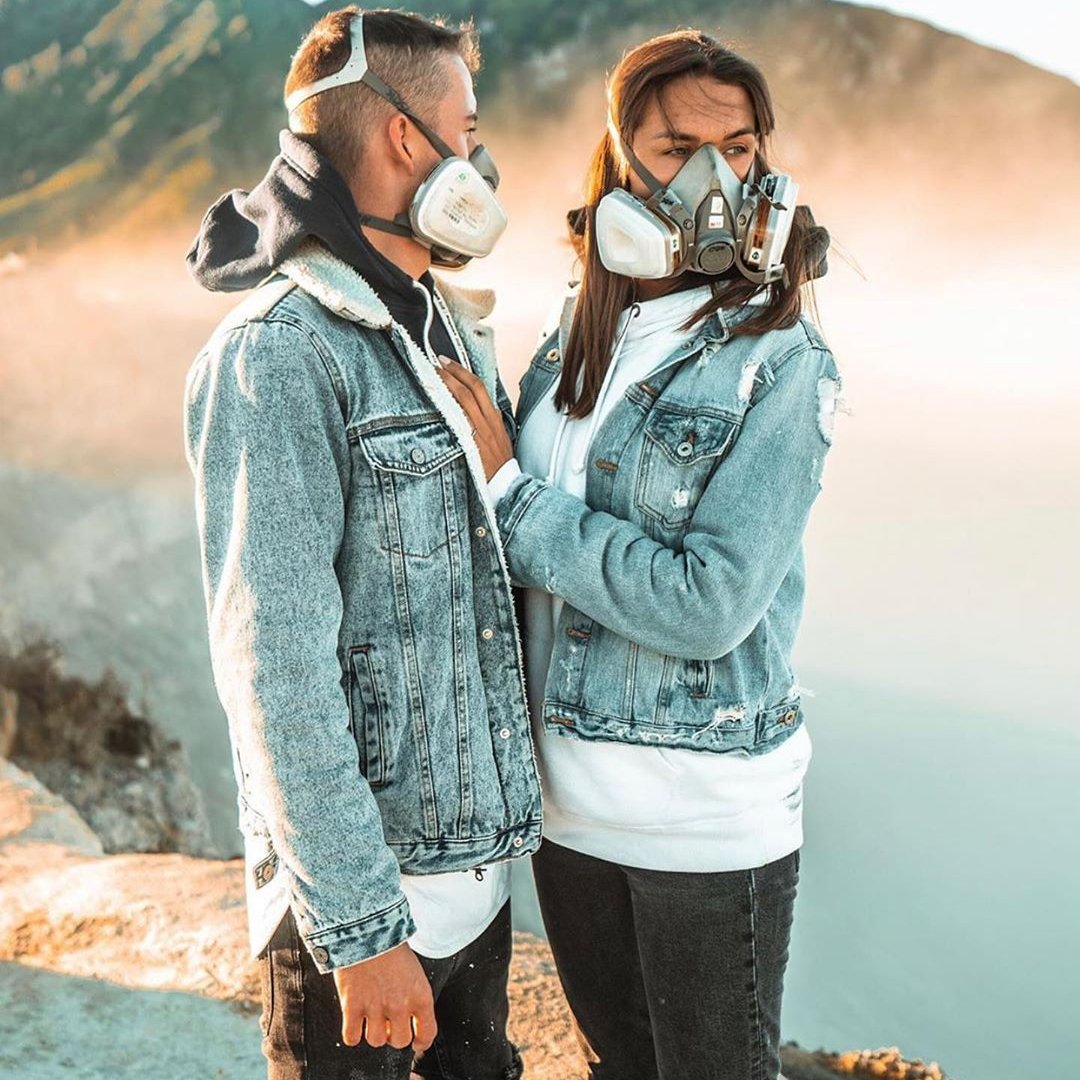 Obviously some jobs have more health risks than others. And some of them are more obvious than others. But there are also jobs that have health hazards and risks you probably would never imagine. Using statistics from the Department of Labor’s Occupational Information Network, Businessinsider.com determined the unhealthiest jobs in America and some of them are very surprising.

The job of radiologist is so unhealthy because it involves long hours of sitting by X-ray machines and radioactive materials that are used to examine and diagnose various disorders and diseases, such as types of cancer for example.

Operating or tending furnaces where metal is melted and refined prior to casting is not a healthy job. Sparks fly, enormous heat, gases, imagine a workplace not unlike hell...

If you think that preparing bodies for burial by adhering to legal requirements is a fun job, you've been watching far too many vampire movies! Most corpses don't look like Sleeping Beauty of Snow White after eating an enchanted apple. Think road accidents, drowning and shootings and you're half-way there.

This is such an unhealthy job because any number of electrical or mechanical errors can occur that will bring elevators to a halt. Worse, vermin like rats and mice love the warm conditions generated by elevators and escalators and often nibble the coating that was meant to protect electrical wiring. Not only might you get bitten, but you end up with a nasty infection or even disease.

Nuclear Medicine Technologists prepare radioactive isotopes for use in diagnostic medical procedures. A slight wobble due to a hang-over and you're staring serious radiation sickness in the eye. It's certainly one of the unhealthiest, dangerous jobs a girl could do in a hospital.

Installing and repairing industrial and commercial refrigeration systems exposes mechanics and installers to some seriously nasty chemicals that lurk in the rear of our fridges. The stuff that helps to keep your sandwich fillings cool is so lethal that dumping household fridges in your local environment is considered a serious health hazard and grave offence.

Unhealthiness Rating: 53.7
Those who operate equipment in the oil, gas and mining industries are exposed to a large number of risks. Increasing oil flow from producing wells, removing stuck pipe, casing, tools or similar obstructions from drilling wells and other mining operations such as underground storage of gas are among the world's most dangerous occupations.

Chemical plant and systems operators control or operate chemical processes or systems of machines inside chemical plants, an environment fraught with health hazards that include gases and deadly acids.

They are the first emergency services to arrive at accident scenes, where they assess injuries, administer emergency first medical care and help police and fire brigades to extricate trapped people from car wrecks, burned out buildings or hurricane/earthquake debris. They also transport injured victims to medical facilities at high speed - yet another health risk to themselves.

Fancy operating self-propelled mining machines that rip to bits coal, metal, rock, stone or sand from the mine face and load it onto subterranean conveyor belts or into shuttle cars in continuous operation? It's a job only the Dark Lord Sauron's orcs would enjoy! Risk of being mauled to death by your machinery: 100%!

They are the friendly people who collect refuse and recyclable materials out of your street or office car park, load it onto trucks and take it away, braving rats the size of Shetland ponies every day.

They operate equipment suited for the release and control or use of nuclear energy to assist scientists in laboratory or production activities.

Medical equipment preparers prepare, sterilize, install, and/or clean laboratory or healthcare equipment, such as the scalpels and needles used to operate on people in hospital for example. They may also perform routine lab tasks and operate or inspect medical and healthcare equipment.

They pilot and navigate flights of fixed-wing or multi-wing aircraft, most typically on scheduled air-carrier routes, where they transport both passengers and cargo from one destination to another. In a flying coffin. During repairs, you could easily be sucked into a jet engine. During routine flights, you could easily be hit by a flock of birds smashing through the screen of your cockpit, allowing you to be sucked at out 33,000 feet above ground. You may think those are the biggest health risks, but no, it's time spent sitting behind the controls of said aircraft. Bad for posture and spine, apparently.

They control or operate an entire process or systems of machines that process water and wastewater. They do this most frequently via the use of control boards, used to transfer or treat water or wastewater. No, drowning is not one of their major health risks.

They prepare histological slides from human, plant or animal tissue sections for microscopic examination and diagnosis by pathologists. For example, to determine cause of sudden death of a person.

They do the thankless task of investigating and inspecting people, common carriers, goods, merchandise or anything else for that matter which arrives in or departs from the US or between state borders. They do so to detect violations of immigration and customs laws and regulations, such as the smuggling of drugs or endangered animals or plants for example.

They diagnose and treat diseases and deformities of people's feet. Stink inhalation isn't the only risk to health here...

21. Veterinarians and Veterinary Assistants and Technicians

Most of them do NOT do the glamorous side of the job, like rubbing upset baby Panda tummies or treating cuddly tiger cubs for fleas. They diagnose, treat or research diseases and injuries of animals and perform medical tests in lab environments that are used in the treatment and diagnosis of diseases in animals. Think treating or diagnosing foot and mouth in cattle rather than drawing thorns out of lion's paws. The job description, incidentally, combines the related jobs of vets, their assistants, and lab animal caretakers and vet technologists and technicians working in such lab environments with animals.

Resources:
To derive the rating, six health risks of all 974 occupations in the database were scored from 1-100 (the higher the score, the higher the risk). These six risks are exposure to contaminants; exposure to disease and infection; exposure to hazardous conditions; exposure to radiation; risk of minor burns, cuts, bites, and stings; and time spent sitting.