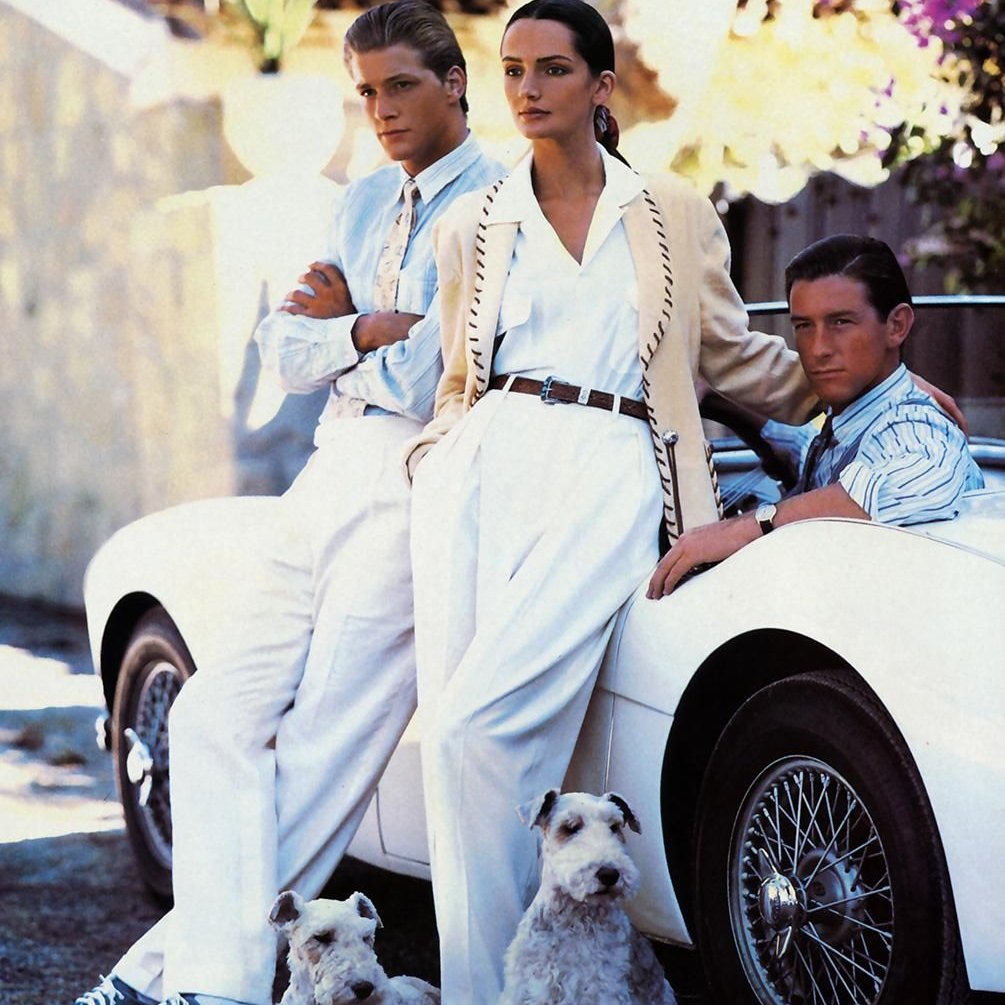 Many people wonder: does gender make a difference in car insurance rates? It's something most people hear about, but it's hard to believe that insurance policies would charge someone more based on their sex.

Depending on other factors, it can make a real, concrete difference to your car insurance premiums. Any parent who has helped their child with their first car knows this well.

Insurance companies base their rates on several factors. These include the rate of accidents per group, and factors specific to the driver. Your car's safety features, driver history, the driver's age, and credit score all affect what you pay for insurance.

In this article, we will answer the question, "How does gender make a difference in car rates?" We will look at whether there is a difference in car insurance premiums between genders, and to what extent gender affects your rate compared with other factors.

So How Can Gender Affect Car insurance?
Calculating insurance rates is all about determining risk. Insurance companies will try to avoid paying out much by charging you more if they think you're likely to get in an accident. No matter what, insurance firms factor in risk-based records of behavior. That doesn't just apply to your own track record, but for people who share other characteristics such as gender and age.

Insurance Rates For Women
Statistically, women are involved in fewer accidents than men, and they speed less, too. Women commit fewer speeding offenses, and the accidents women are involved in are less severe than men. Men accrue more driving offenses, such as driving under the influence, breaking the speed limit, and additionally, they’re involved in more accidents. There’s also a drastic difference between genders for young drivers, with teenaged and young men paying a lot more than their female counterparts. So, if all else considered remains equal, car insurance for women should be cheaper than insurance for men.

However, not all women pay less than all men. This just means that when insurance firms initially calculate insurance rates, they may factor in that men are more inclined to risk and are considered a higher risk than a woman to insure.

Who Pays More For Insurance?
Despite the risk factors, research has found that women pay, on average, more for car insurance than men. Although rates are similar, women pay $740 every six months, $5 more than men. At younger age brackets, there is a difference, however.

Men under 20 years old pay 14% more than their female counterparts, primarily due to the risk from age and gender. Young men are judged to be less responsible. After 25, most insurers find that men and women pay roughly the same premiums, and account for the same risk.

States across the US are considering stopping insurance companies from factoring in gender. California has outlawed the practice while also allowing people to select non-binary as an option on their licenses. This trend may spell the end for insurance firms using gender as a factor.

Upon leaving office in 2018, California Insurance Commissioner Dave Jones changed the law. He described that it’s unfair because you have no control over your gender, and it often leads to differences in policy rates with similar men. According to Jones, there is no unified way to assess gender across the industry, so it produces results with seemingly no pattern.

Other Factors That Influence Car Insurance Rates
Insurance providers assess many factors when calculating how much you will pay for insurance, not just gender.

Your premiums are based on how insurance firms assess and calculate the risk you pose when driving. Not all firms will calculate rates in the same way, but most draw upon similar factors. The keener one is to the risk of a traffic incident—the greater the risk becomes that the company must pay out, the higher one’s rates will be.

Your driving history, and how it affects your car insurance, can be broken down into two further parts:

- Your driving behavior
- The length of your insurance

If you've run up a load of points on your license from speeding tickets or having been involved in car accidents, your car insurance rates will likely be more expensive.

If an insurance company judges you to be an at-risk driver, they assume there are higher odds that they may have to pay out compensation. This directly affects your premiums. On the flip side, if one has a long-standing and clean driving record, they’re viewed as less likely to be involved in a traffic incident. Thus, they’ll be judged as a reliable driver with lower rates or premiums.

This brings us to the second factor. Insurance companies assess you based on your insurance track record. If you don't have one, that means you’re a new driver. You will pay higher insurance costs due to your lack of experience. If there’s no record for companies to assess, one is, by default, a risk.

If you used a company car on the company's insurance for a large chunk of your driving history, you might see a similar effect when purchasing insurance for a personal vehicle.

2. How Much You Use the Car

The risk of an accident increases with the amount you use the car, and so insurance firms include this in their calculations. Those who use their vehicles to commute to work every weekday will likely pay more than somebody who uses it sparingly.

Drivers who regularly drive long distances will pay more than those who use the car for errands around town. Insurance companies refer to occasional driving as ‘pleasure use.’

Drivers in urban areas tend to pay more than those in rural areas or small towns and villages. Instances like accidents, theft, damage, and vandalism, are all more frequent in busy cities and towns.

Furthermore, parking your car in your front yard or garage will be better for your rate than parking on the street, as your vehicle is likely safer on your property.

Young drivers are less experienced and therefore tend to get involved in more accidents. They also tend to be less responsible than older drivers, so they are prone to reckless driving and speeding.

The car you use has a significant impact on your car insurance rates. Companies factor in the car's age, safety, engine size, the cost of repairs, and accident record when calculating your rates.

If your car is new and has a superb safety record, your premiums will likely be lower.

If I Was In An Accident, How Can I Reduce My Car Insurance Rates?

Reducing your car insurance rates after an accident relies on reducing the risk an insurance company may perceive you to be. You can consider the factors listed earlier when considering how to save money on your insurance rates, but here are a few concrete options for you, too:

Some insurance companies will reduce their rates if you install devices that track or measure your driving habits and behavior. These devices record information such as speeds, braking habits, and the time you’re driving. You can install a black box in your car that works on a similar premise to those installed on planes.

The effect of in-car devices is twofold:
- Insurance companies have an accurate picture of your driving and, assuming you drive safely, will reduce your premium to suit.

- Having a black box in your car is likely to make you drive more safely, further improving those metrics it is recording, and improving your standing with your insurance company.

2. Consider before You Claim

If you claim a lot on your policy, it will cause your rates to spike. Any time you have an accident, consider how serious it is, and how much it will cost to repair your car. Then assess the potential impact to your rates if you claim. It is worth comparing repair costs with the costs of inflated premiums before making any claim.

Sometimes, all you must do is ask. Many companies offer basic discounts, so check in to see what you qualify for. These discounts include savings for being a good driver, or you can save with a multi-vehicle policy.

Conclusion
Gender can affect your rates, but after a certain age, the difference between genders is likely negligible. However, while it’s possible your provider may use your gender as a deciding factor, you can lower your premiums by heeding the advice above.