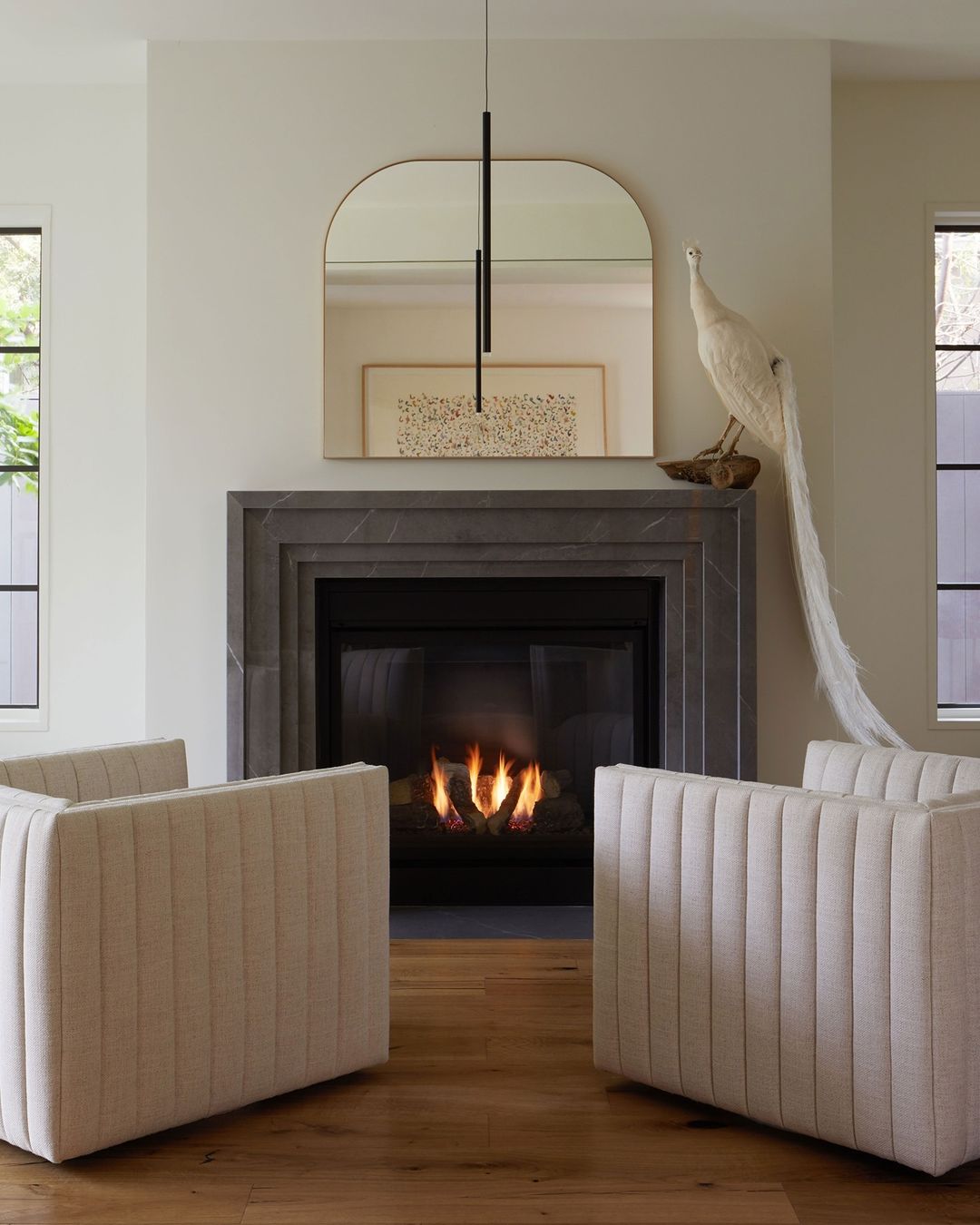 Energy costs plenty enough already but if you aren’t smart you can spend way more than you need. By just doing some simple things and not doing others, you can make sure you and your home are efficient in energy use. And the best news about that is that it saves you money.

One of the best ways to save on heating costs is to make the most of plastic wrap windows. A pesky drafty window can make your entire house cold and ramp up your energy use, so pick up a relatively inexpensive DIY insulation kit and you can secure your problem windows to keep in the warmth and reduce your bill costs. They usually cost somewhere in the region of $20 and are very easy to use.

It might sound scary, but a storm door in this sense is really just a door that has an added layer of insulation between the cold outside and the warm inside of your home. This fix is a little more pricey than a few DIY window wrappings, but many people have installed a storm door and cut the price of their energy bills by up to a staggering 50%!

3. Get a Programmable Thermostat

Rather than having your heating on full blast all day, have a thermostat installed that allows you to change the temperature to whatever you want at any time. This means that you can have the heating completely off during the day when you are out, and turn it back on again when you are home in the evening. Turning down the heat by 10 degrees for eight hours every day can save as much as 15 percent a year off your bills.

All the invisible cracks and unseen gaps around your house leak out valuable and costly heat, but you can defeat this by seeking out these cracks and insulating them in preparation for the winter months. The most common problem areas for this issue are the space between the baseboard and the floorboards, around windows and behind electrical outlets.

This is a short and sweet remedy that doesn’t involve making any adjustments to your house! Before you head straight for the thermostat when feeling a chill, first head to your closet and throw on a couple of extra layers. It is much easier to make yourself feel warmer than to make yourself feel colder, so take advantage of this and put on an extra sweater or cuddle up under a throw blanket.

Have a think about all of the coldest spots in your home, and during the winter months rearrange your furniture so that it avoids these problem areas. This is a great tip because it doesn’t involve you spending any extra cash, but simply makes the most of the things that you already have.

You might want to think about investing in a set of thermal curtains for the room, or rooms, that feel the coldest rather than ramping up the heat. They block out UV rays in the summer and keep the cold air out during the winter. Having thermal curtains can reduce your bills by up to 20%.

It may seem a bit of a chore but saving money doesn’t just happen. You have to do something. Payback is good when you make the effort to be better with your energy use. Tackle some of these and you could save enough dollars for those fancy schmancy heels you’ve had your eye on. Wouldn’t that be good?