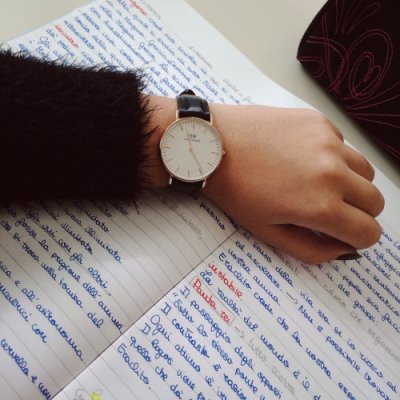 If you're a college student in America, you're probably used to being broke. It's not because you're lazy. It's because it costs a ridiculous amount of money to attend a university.

That's why there was recently a campus democracy rally in Ohio. According to Reuters, "The demonstrations, dubbed the Million Student March, were planned just two days after thousands of fast-food workers took to the streets in a nationwide day of action pushing for a $15-an-hour minimum wage and union rights for the industry."

"Organizers are demanding tuition-free public colleges, cancellation of all student debt and a $15-an-hour minimum wage for campus workers."

Do you think that the price of college should be lowered?