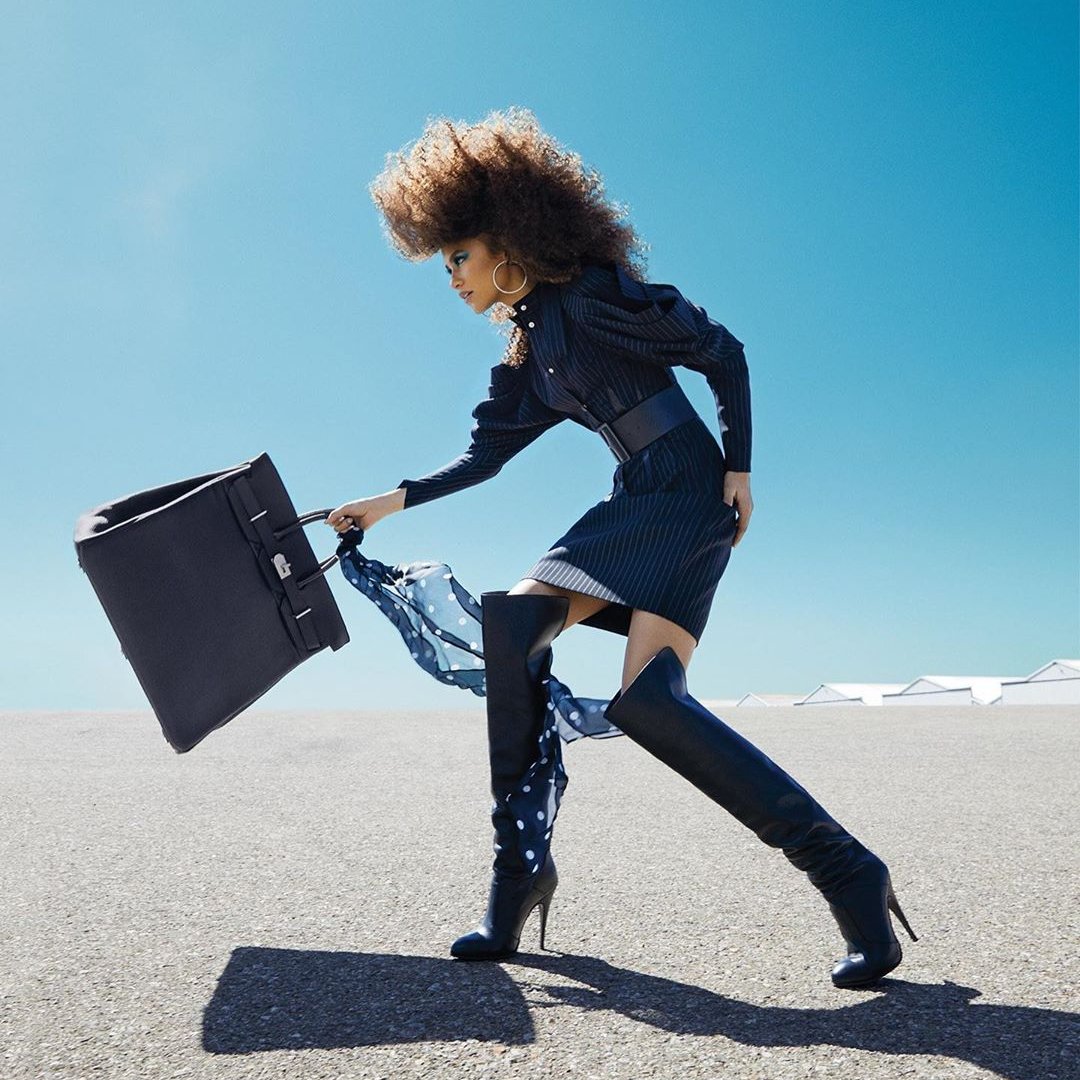 The prejudices that might affect your job prospects make a tough market even tougher. Finding a job is not easy and even though you might do everything you can to improve your chances of gaining employment or taking the next step in your career, there are still certain factors that might hold you back – irrespective that there’s a legal framework that should protect you against some such prejudices. But people will be people and here are some of the most common prejudices that might affect your job prospects you should be aware of.

1. If You Are Good Looking, You Cannot Be a Leader

The prejudice is that you spend too much time doing your hair to be concerned about company profits. Stern, and often overweight, women are the ones that are usually the leaders. They are the ones that people seem to listen to because they look as if they belong in the job. It is one of the prejudices that might affect your job prospects because you will find it very easy to get a job if you are good looking and where a man is the manager, but that same manager will never let you be a leader. Sexism is still rife in many workplaces.

2. You Dress like a Man so You Must Be Angry All the Time

You probably know that women tend to dress rather masculine when they are in positions of power, even slight power such as being a supervisor, and they do it because they have to. The trouble is that this translates, in some people’s minds, to her being angry all the time.

3. You Went to a Community College

The only thing worse than if you went to community college is if you got your education online. It is not fair that it matters where you were educated, but the fact is that it really does. It is unfair because the ones that go to Ivy League schools are often the ones that can afford essay-writing services, so that they may even cheat their way through their education.

4. As a Straight Man, You Cannot Be a Childcare Worker

The opposite of this comes when a woman has a bunch of kids put in her charge because “she will know what to do with them.” If you are a man and want to work with children, and you are not flagrantly homosexual, then people will look upon you with suspicion and you will have to keep proving that you are whiter than white if you want to keep working there. If you are a woman, then taking a more masculine job is full of prejudice. For example, if you are a woman and work on cars, you either have no idea what you are doing, or you are good because you are a lesbian.

5. The Fact You Are Not Prepared to Work 120 Hours of Unpaid Overtime per Year

Standing up for your rights as a worker is often a great way to avoid getting a job or a promotion. If your ex-boss gives a reference saying you didn’t work unpaid overtime, then you will not get the job. It is one of the lesser-known unfair things that might affect your job prospects because employers do not advertise the fact they want you to sacrifice your own time and comfort because they are not good enough at planning their team’s workday.

This is actually a very big one in Britain where the class system is still very prevalent. It is so big in fact that the taxpayers are still paying 80 million per year for a queen that was born to a throne. Even the previous deputy prime minister was bullied and harassed in the House of Commons because he had a thick Yorkshire accent, which is associated with being working class. A similar thing happens in America, though the class system isn’t as exclusive. Ask anybody with a thick southern accent if they have ever been accused of being a dumb hillbilly, and you will see why your accent plays such a big part in what interviewers think of you.

7. You Are so Hot That You Must Have Slept with Someone to Get the Job

Beauty is a blessing and a curse for a woman. Beautiful women are often hired very quickly, but they are sometimes denied genuinely good promotional opportunities because of their looks. What is worse is when a woman is particularly sexy, with a good body. People assume she used sexual favors as a way to get the job or get a promotion. In most cases, people will say she got the job because the manager wants to sleep with her. It sounds like harmless fun, but if you are in her shoes you have to hear it every day – then it is not so funny.

I’m sorry if this is all negative. I’m not a raving feminist but I do believe there is more contention in the workplace for women than the glass ceiling. In my 32 year career – which included small and huge companies – I have seen all sorts of prejudices that can affect job prospects. Anyone who believes they don’t is wandering down a blind alley. I do also, however, believe it has gotten a lot better. And the more we fight against them, the more they will reduce. Let’s hear from you if you have been held back by what you believe is a case of prejudice rather than your ability to do the job.