How Your Public Appearances Can Help to Establish Your Online Credibility ... 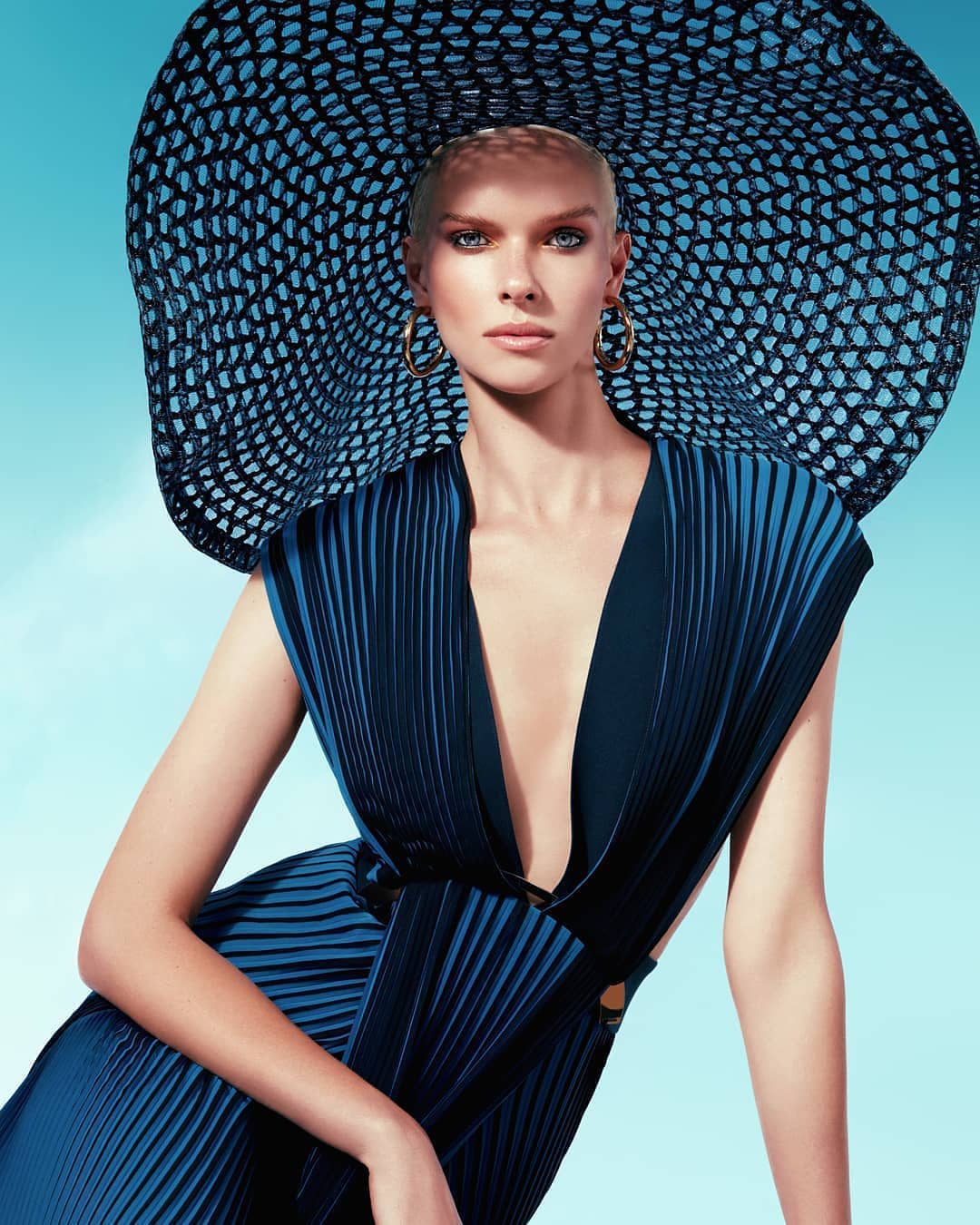 It's important to know how to establish your online credibility when operating a website in order to sell a product or service. Learning how to build your personal brand to be seen as an expert in your field is key. Experts normally get noticed by building a virtual platform, so knowing how to create a media kit aids in establishing such a platform. Those that study your media kit will look for evidence that you've made a major contribution to something. In other words, that you have made a noteworthy appearance of some kind. Here are 10 tips on how to establish your online credibility by showcasing the public appearances you have made.

1 Time Spent in Front of an Audience

If you've ever taken some type of drama class, you have every reason to say that you've made an appearance in front of an audience. Note that an appearance does not mean you must have spoken to the audience. It could be that you had a silent role in a production, for example.

2 There Are Different Types of Appearances

Have you spent time on a debate team? Or, presented your thoughts at a book club? Try to recall any time that you made an appearance, stood in front of an audience, and received some kind of recognition. Don't hide these facts from members of the media. Perhaps they can make good use of these particular facts about you.

3 Have You Ever Led a Seminar?

Have you ever served as a member on a panel or led a seminar? If you've answered “yes” to either of these questions, then you can honestly say that you've made a public appearance at an event. Perhaps you directed a question to someone that was sitting on a panel? If your question seemed to grab the attention of the majority of the audience, then you can add to your list of appearances.

4 Have You Ever Taken on the Role of Instructor?

Perhaps you worked with a small group of students. Or, maybe you had a job as a lab assistant while you were in college. In either case, you completed a job that demanded making an appearance.

5 Have You Ever Modeled a Piece of Clothing?

This is an example of a silent appearance. A model must appear before an audience, but does not speak. It's not just about the runway. A display may benefit by having someone wear an appropriate costume and stand next to it, for example. Think back to events in which you took part. Did you ever stand close to a display, while wearing a special costume? If so, then you've made an appearance.

6 Have You Read in Front of a Group?

Some people refuse to take on this task. If you've been willing to take on this responsibility, then you should not hesitate to mention your readiness to read aloud publicly. This counts as an appearance.

7 Have You Ever Taken Part in a Workshop?

There is a group called "Fill The Room" that travels the country holding workshops meant to help people with their public speaking skills. Even if you never speak anywhere after attending a workshop like this, you will come away with a reason to state that you've made an appearance - even if it was just practice.

8 Have You Ever Made a Presentation at a Retail Store, a Museum or a Library?

Even if you were just acting in a volunteer capacity, if you were asked to speak to a group, you performed a noteworthy task. In doing so, you added to your list of appearances.

9 Have You Ever Presented in a Classroom?

10 Take Advantage of Opportunities to Make an Appearance

Do not feel overwhelmed if the only empty chair at a workshop happens to be the one at the speakers’ table. Instead, be ready to appear deserving of that particular seat. Try to think of a piece of knowledge that you can pass on to the audience. If you can impress them, then you have every reason to claim that you've made yet another appearance.