7 Money Mistakes to Avoid at All Costs ... 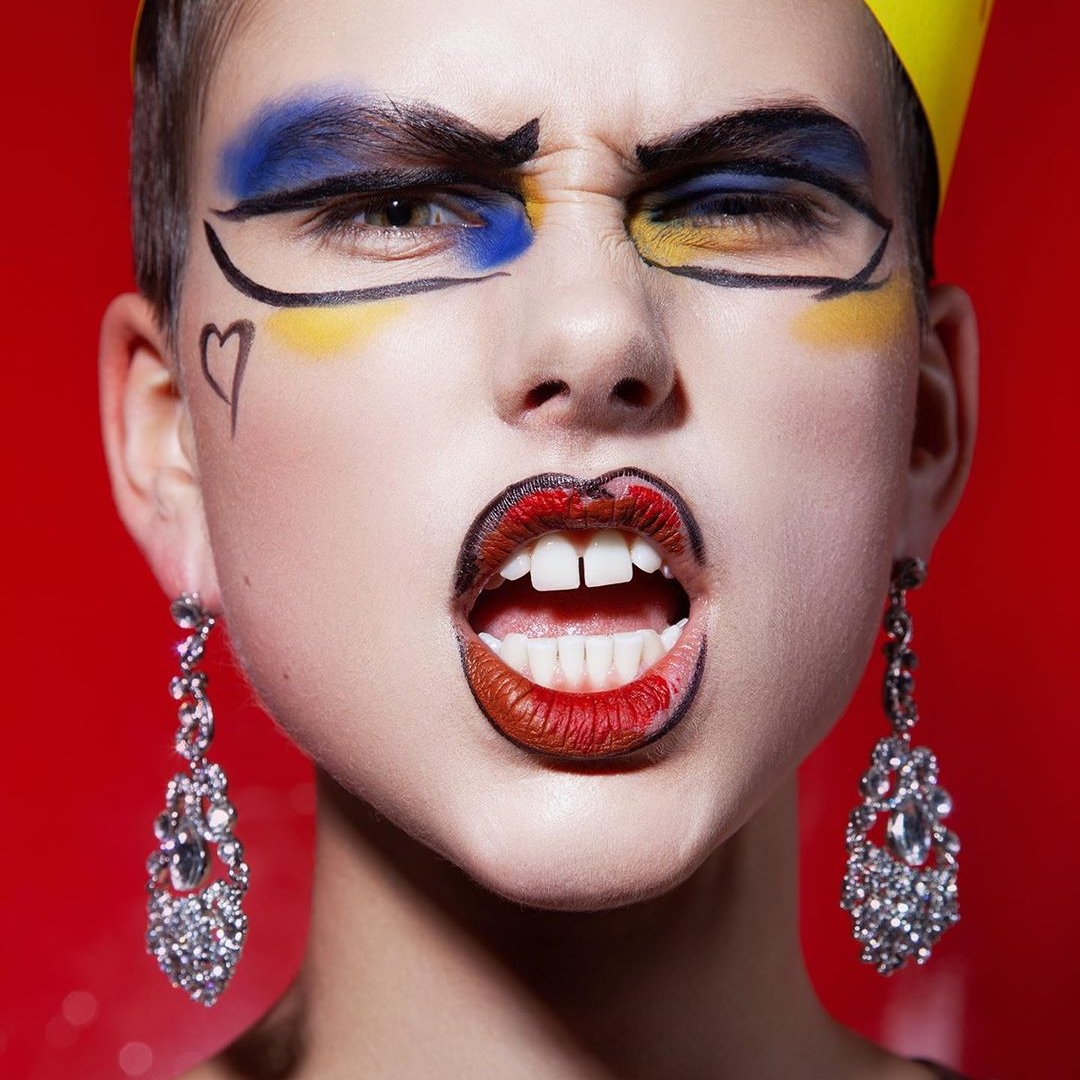 This year, be sure you know about the biggest money mistakes to avoid so you don’t find yourself in a sticky situation. Money is a tricky issue for many of us. We know we need more of it, but can’t seem to spend it fast enough. Sound familiar? Our world confuses us on this matter even further. We’re shown just about every kind of materialistic item that we should desire, and yet, pay is lower now than ever before. We’re told to buy this and that, and most coupons out there aren’t for things that are highly advertised. If you don’t have a smartphone in today’s world, you’re often in the minority. I’m not saying that having things is bad, or that I want to live without a smartphone. I’m simply saying our world has gotten us a little off course with beliefs on money. Therefore, in the midst of the madness, be sure no matter what, you know the top money mistakes to avoid so you don’t let the world’s money madness end up breaking your bank account.

It’s so easy to pick up a few extras when you’re shopping, but this is one of the most important money mistakes to avoid. It doesn’t take much to go over budget, and telling yourself you’ll catch up later rarely happens. Make a list and a budget, and stick to both. When you get home, you might wish you had those few extra items, but your well-kept budget will make you feel much more secure when the bills are paid.

2 Eating out Too Often

You’re tired after work and just really don’t feel like cooking at home some nights. I understand, but eating out too often is another money mistake you need to avoid. For the cost of a typical dinner out, you could afford to feed yourself for at least 3 nights at home instead. Shop for the basics like whole grains, lean protein, and some vegetables at the market. All these things can be turned into a simple meal, with a few spices and condiments or olive oil added in.

How much data do you use out of your data plan each month on your smartphone? Do you even know? You can easily go online to check your data status at the end of each billing cycle. If you don’t even use half of what your plan allows, go down to the level below your current data plan. You probably don’t need as much as you think. This can save you a couple hundred dollars a year since most data plans differ by at least $20 a piece.

I know we all get in a bind and need to borrow money sometimes, but avoid borrowing money this year if you can. You’ll have to pay it back at some point, and no matter how much money you think you’ll have later, you never know what can happen. Try to save for something and pay for it instead of borrowing or putting it on credit. Not only will you be debt free, but you’ll likely appreciate whatever you do buy much more and feel less stressful about it.

Do you charge everything you buy? Avoid it at all costs this year. Our economy is in a tedious spot right now. We really don’t know if it’s improving or not, even though we’re told it is. Credit card rates are actually higher now than they were two years ago, and that’s not helping you out any if you charge most of what you buy. Again, just like borrowing, avoid charging things whenever you can. Meals, groceries, cell phone bills, and daily shopping should not be put on a credit card for your best interest. These things give you little to show a few months later, and yet, you’re paying extra for them through interest.

I know saving money is hard, especially when things are tight, but even just saving $10 a week can make a difference. In 10 weeks, you would have a $100 emergency fund, which is a great start if you’re tight on money. Not saving money this year just isn’t smart. One easy way to do it is to have it automatically drafted from your paycheck into your savings so you don’t have to transfer it yourself. You can also put larger savings amounts into a CD fund at the bank so you can’t touch it for at least six months, and it will draw interest while it’s there, making you even more. Saving money gives you surety that if an emergency comes up, you’re more prepared.

Lastly, another money mistake to avoid this year is spending every last dime you have each week. Don’t be in a hurry to spend, spend, spend. Try just letting it sit there, and get comfortable with having money in the bank without touching it. This can give you a healthier relationship with your finances, and your shopping habits in general.

Do you make any of these money mistakes? I’ve made them plenty of times myself and learned so much from each of them. Most of us think money is a dirty issue, but it’s nothing more than a trade of goods. Your money is a direct reflection of your work. Embrace that, honor that, and put your money to work for you, not against you. Which money mistake have you made? Or, do you have a good money saving tip?