7 Networking Secrets Everyone in Their 20s Should Know ... 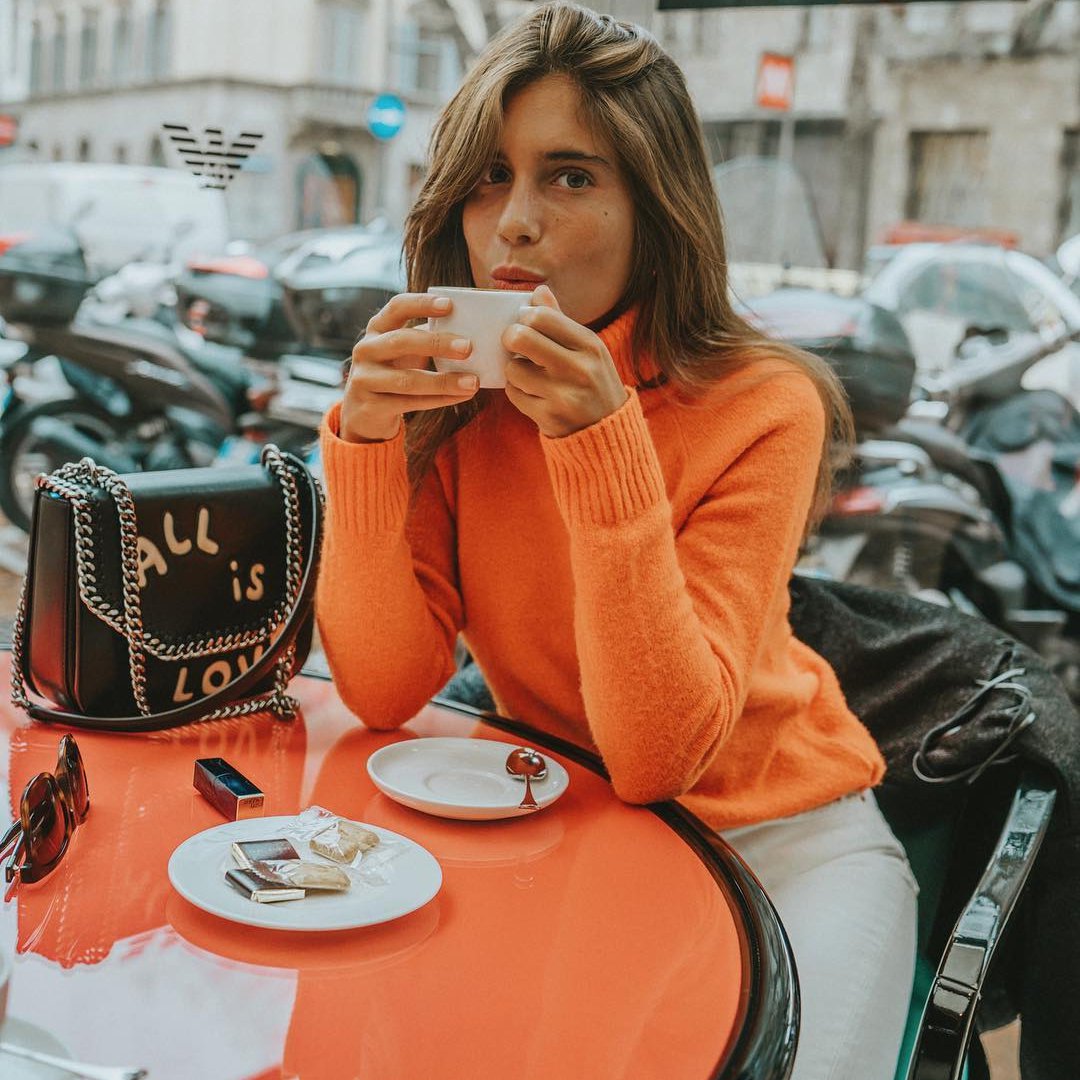 There are lots of networking secrets women in their 20s should know. Whether you’re fresh out of college or you’re still blossoming in the professional world there really are so many important lessons to learn from networking. Networking is something that a lot of younger Americans have misconstrued for being social and hanging out with friends and simply meeting people, but the truth is that networking is a vital tool to any professional in any field, and if done correctly can lead to incredible financial developments.

So this article is going to give you some really great pointers and secrets that a lot of people in their 20s overlook when it comes to networking, and we’re really lucky to have the support of some of the best network marketing companies to give us some of these secrets!

When it comes down to it, networking is such an essential part of building up your career in the right direction, and keeping it in that positive direction, and so with these strategic tools you’ll be able to more effectively network and use it as a powerful social tool whenever you’re out and about amongst potential clients or colleagues.

So here are seven of the networking secrets women in their 20s should know.

A lot of people in their 20s network in a somewhat haphazard way by joining industry groups or getting drinks with colleagues after work, but we don’t go into these moments with a legitimate plan or strategy. Some people even think the more the better in terms of meeting people, but really it’s all about meeting the right people when it comes to effective networking.

Anyone who can help you reach your career goals in any way are the right people, and they’re also going to be people who are willing to speak up for you and give you the advice or direction your career needs. By lasering in on people who are capable of giving you a mutually beneficial relationship that has strength in your field you’ll be on the right track. This is one of the top networking secrets women in their 20s should know.

Surveys done by Pepperdine University in 2008 that contacted over 600 elite professionals have essentially proven that effective networking does, in fact, have a direct correlation to making more money and giving professionals more opportunities for success. These elites use networking in order to cultivate incredible working relationships with the right people, to gain overall access in their fields, and get more successful with time. Networking in itself is one of the biggest key drivers to making more money and advancing in one’s career.

3 Keep in Touch with Former Co-workers, Peers and Alumni

This secret is a little easier said than done, but when you do go ahead and make that extra effort to simply catch up with someone you haven’t spoken to in awhile to see how they’re doing, what they’re up to and what their future holds you are networking in an important way. Sometimes when you want to change things up in your own life or career you can utilize this network to find your newest opportunity. Your old colleagues and friends can always put in a good word for you at their companies, which always goes a long way!

4 It Pays off to Pay It Forward

Just like anything else, if you invest in your network it’s going to become much more valuable. By offering help to those in your network, you are always going to be building up stronger bonds that can then be reciprocated. You want your network to know how reliable you are and that you’re there for them. When you’re proactive with your networking they’ll be there when you need their help, and that’s because they know you’re the kind of person who deserves it since you’ve helped them out in the past!

5 Getting Cards is Always Better than Giving Them Away

A lot of us have been taught that giving out your business card is how you network at certain events and just out in the world, which is why so many of us are always walking around with our business cards on us. This is great, but the real secret is to not give out your card but to receive the cards from the right people. You’re going to want to control the follow-up conversation in many situations, so by gaining the business card, you can be certain that this connection won’t fall through the cracks. It’s also a good idea to write notes on the back of these cards to give you an idea of what you talked about and how you can lead your follow up.

6 The Elevator Pitch is Dying, Commonality is Flourishing

A lot of younger people don’t really know what to say when they’re networking or at certain events, or with the right people, and that’s when they stumble over their elevator pitches and try to impress someone with their expertise or whatever. Commonality is what matters most these days. You need to go into these conversations asking questions and listen. When you figure out things you have in common that can establish a more solid connection that can eventually blossom.

7 Network with People Different than You

Everyone has a comfort zone, and that usually tells us to latch on to people who are most like ourselves, but your network needs to be diversified. You probably notice it in your own life that your friends are just like you in many ways. Networking is about breaking out of that box of comfort and meeting people totally different than you.

You’ll be surprised how much you’ll learn and blossom personally in the process!