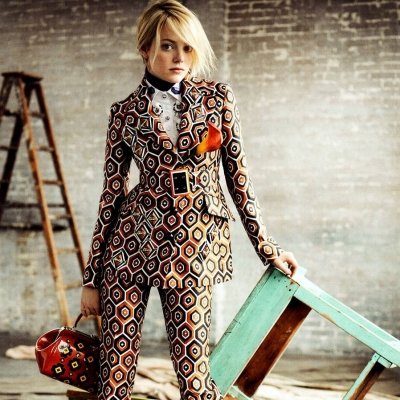 If you're ever tempted to call in sick just because you fancy a day off work, remind yourself of all the reasons not to take a sickie. A Scottish nursery worker decided to pull a sickie recently … and was then spotted on TV performing in the opening ceremony of the Commonwealth Games. As tempting as it may be to pretend you're ill, you really shouldn't pull this kind of tactic. Here are some of the reasons not to take a sickie …

One of the main reasons not to take a sickie is that it's dishonest. You're lying to your employers, and for what? Because you fancy a day off work? You have a responsibility to your employer; they pay you to work. Use your holiday allowance when you want time off.

You might think that nobody will ever know if you pull a sickie. But there is a risk that you will be found out. Even if you're not spotted out in public, as in the case I mentioned above, bosses have been known to check up on absent staff. You might also let something slip - and it definitely wouldn't be fair to expect anyone else to cover for you.

Think about what happens if you take a day off work and pretend to be sick. Someone else will have to cover for you, while still doing their own work. Nobody minds covering in the case of genuine illness, but if you're just making out you're ill it's putting an unfair burden on your co-workers.

Remember the little boy who cried wolf? The problem with pulling a sickie is that not only can you get found out, but that people won't believe you when you really are sick. If you're found out to have lied once before, then people will think you could do it again. It could also mean that you don't have enough sick days when you do genuinely need them.

If you decide one morning that you don't feel like going in to work, or there's something you'd much rather do, you are leaving your co-workers in the lurch. It can really be inconvenient if someone doesn't turn up. When you book vacation days, everyone has a chance to plan the cover - but pulling a sickie leaves everyone in the lurch.

If you need a day off because you're overworked or stressed, there are better ways of dealing with it than pretending to be sick. One day off won't really make any difference and the basic problems will still be there. Ask for a meeting with your boss instead, or find ways of reducing your stress levels.

Finally, if you get caught out you are putting your job at risk. It won't look good on your record, and could even lead to disciplinary action. It really isn't worth losing your job just because you fancy a duvet day …

You might think it doesn't matter if you fake illness every once in a while, but is it really worth putting your job at risk? Even if you think you'll get away with it, it's just not honest. Have you ever been caught out when you pulled a sickie?