7 Reasons to Be Nice to People Serving You ... 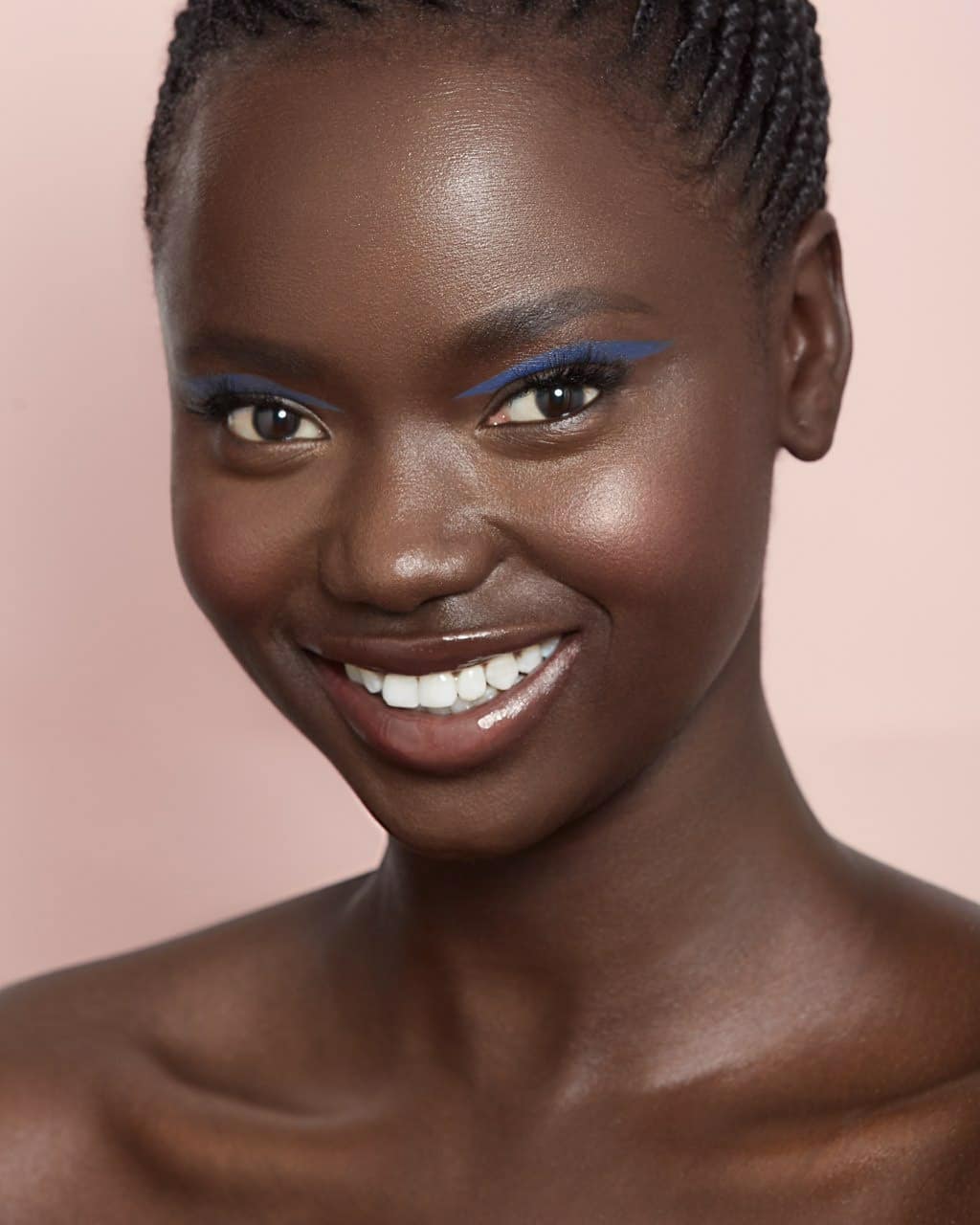 Have you ever seen people be rude to their server? It's not the right way to express a complaint, nor is it how you should treat anyone who is serving you. Anyone who's ever worked in a restaurant, bar or other service industry has experienced how poorly some customers treat servers. But you should always be nice to anyone serving you, and here's why …

Serving people is a tough job. You're on your feet for hours, and may not even get a proper break. You have to deal with people shouting at you, acting like they're the only person you're serving, and blaming you for any problems. So put yourself in your server's shoes, and treat them as you'd like to be treated if you were doing their job.

Waiting tables can be pretty badly paid. It shocks people outside the US to learn that waiting staff depend on tips for most of their income. And just because someone is doing a service job doesn't mean that they're unintelligent or beneath anyone else; they deserve to be treated nicely.

When I hear about people treating a server badly, I wonder if they actually see the server as a fellow human being or just a means of getting their food. Servers are human too and deserve to be treated with politeness. They have home lives, children and problems, so recognise that they're people, not machines.

Be nice to your server and you'll help motivate them to provide the best possible service. When they've been working for hours, they're bound to be tired, and even when they're not tired they're going to be less inclined to do their best for someone who isn't nice to them. However, if you're polite they'll be more motivated to give you great service.

Servers get complaints directed at them if there is something wrong with a customer's food. But mistakes do happen, and it might not be their fault. The issue is what the restaurant does to put it right. Calmly inform them of the issue, and ask for it to be put right. Shouting at the server won't help matters.

6 They're Handling Your Food

Stories about what disgruntled chefs and servers do to your food are legendary. Whether they happen or not is uncertain. But why take the chance on annoying someone who has access to your food? If you have a complaint about the food or service, make your point calmly and you're more likely to get a satisfactory resolution.

7 You'll Look Bad if You're Rude

We've all seen how quickly stories about restaurant meltdowns get passed around social media. Although being rude to your server isn't likely to go viral, at the very least you're going to make yourself look like a jerk in front of other patrons. As they say, it's a very bad sign if your date is rude to waiting staff.

So if you're tempted to get cross with a server, put yourself in their shoes and consider that their feet are probably hurting! You'll get better service if you're nice to them, and manners don't cost anything. Have you ever done a service job, and what was the best/worst thing about it?