Designer products are undoubtedly expensive, and out of most people's budget. So it may be tempting to pick up a copy of that fabulous bag for just a fraction of the price of the real thing. Or maybe you think that expensive perfume isn't really worth its price tag, however much you love it? But buying a fake product is wrong for so many reasons. Here is why you should never buy fakes …

Fake goods are quite clearly going to be of much poorer quality. Yes, designer items come with a huge mark-up, but they also use high-quality materials and ingredients. A designer bag will last for years if properly cared for, whereas the zip on a fake bag will soon break, and the material will wear out.

You may not be aware that buying fakes can mean that your money is going to fund crime. It's not an innocent purchase from someone who's just trying to make some money. There are often organised gangs behind these fakes, who then use the proceeds to fund some pretty nasty practices. Don't be a part of this - only buy genuine products from authorised retailers. 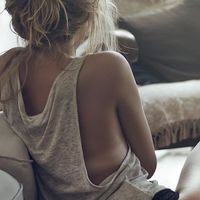 Soothe Your Skin with These Homemade Remedies for Sunburn ... 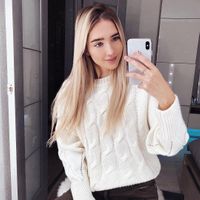 Then there's the fact that people who produce fake items are stealing the ideas and the work of another person. You wouldn't like it if someone else took credit for your ideas, would you? Now think how you'd feel if you were losing money because your boss decided to pay the person who stole your ideas. That's what happens when people buy fakes, rather than saving up to buy the genuine article.

Fake products are also pretty obvious to anyone who knows a bit about the product. Fake versions of designer garments will have poor stitching, subtle differences in the logo, and the quality of the fabric won't be the same. So you're not fooling anyone except yourself.

Some fakes can even be dangerous. If you buy fake toys (which could be tempting when trying to get hold of popular sold-out merchandise), they could contain lead paint or injure your child when they break. Fake makeup could contain toxic ingredients, and won't perform as well as the real product. And fake perfume just won't smell like the real product does.

Buying a fake makes you every bit as much of a fashion victim as buying the real garment. You're buying into the idea that the label is what matters, and want people to think that you can afford the real label. Why should that even matter? Either save up for the designer item, or learn to be happy with non-designer goods.

Imagine how you'd feel if your boss told you that he was going to cut your salary. You wouldn't be happy. That's effectively what happens when you buy a fake. You're taking money from the person or company who came up with the designs and invested money in developing the product. Don't encourage others to steal work that isn't their own.

Buying fakes isn't harmless, so don't rationalise it as buying something you couldn't otherwise afford. You're buying a poor imitation, not a good copy, and your purchase has consequences. If you really want a product that badly, save up for the genuine article. And beware of bargains - they're cheap for a reason. Have you ever been fooled into buying a fake? 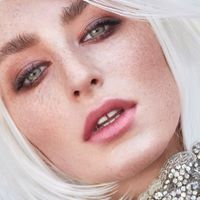 14 of Todays Kick Ass Hair Inspo for Dolls Who Want to Switch Things up ... 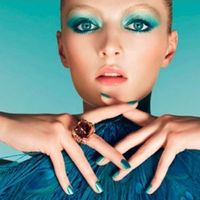 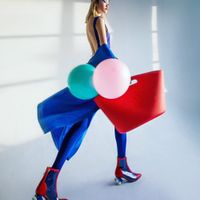 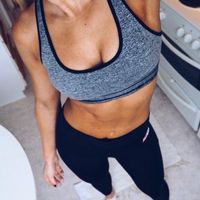 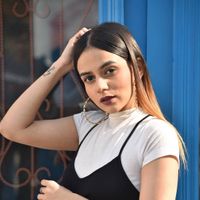 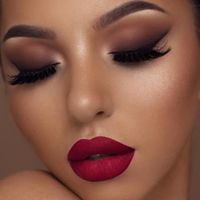 Video Guide on the Perfect Smoky Eye for Valentines Day ...