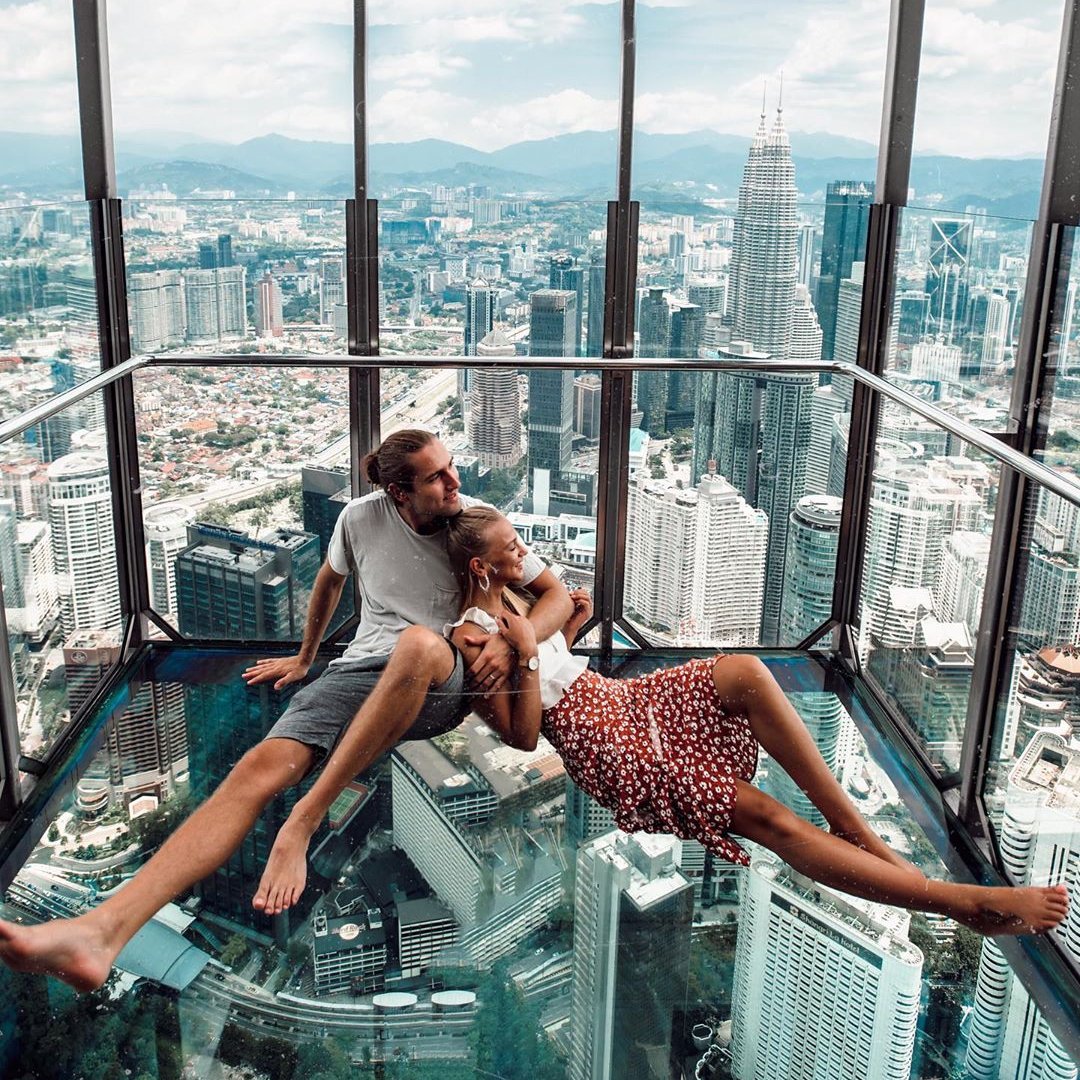 As the population of major American cities continues to explode, the real estate and rental markets are facing a number of challenges in urban areas from coast to coast. While housing has always been dense and the markets tight in some cities, other areas are beginning to face housing demand unprecedented in their histories. In other areas, local and state governments have managed to work with builders and buyers to keep the supply on pace with demand, which presents its own unique batch of policy challenges.

In cities like Austin, Texas, local leaders and investors have a wide array of options. New construction has kept up with demand, even as Austin's high tech economy has expanded dramatically over the last two decades. Government leaders have allowed expansion into previously unoccupied or suburban areas, and the city has annexed numerous smaller areas over the years. Sometimes, though, builders and investors are adding so many units to their stock that it becomes difficult to manage. Investors in the state capital are relying on Austin property management services to help keep up with demand. The normalization of property management services has created an efficient housing marketplace to keep the supply available and rent costs manageable.

In other cities, like the San Francisco Bay area, restrictive zoning and dramatic increases in demand have caused serious housing shortages. Home prices have nearly doubled since 2012, and the rental market is facing similar shortages. Restrictive zoning and neighborhood residents who are resistant to new housing construction have contributed significantly to the inability of investors and builders to open up new housing. Renters are feeling the squeeze, with many renting hours away to access more affordable housing.

Some states, like Connecticut, are facing their housing shortages head-on. In Connecticut, state law allows builders to circumvent certain local zoning laws if a town or city doesn't have enough affordable housing units. Builders can develop residential housing with a minimum of ten percent affordable units and clear many onerous local regulatory hurdles. Many states continue to offer subsidies and tax abatement as incentives for affordable housing development. Affordable housing is somewhat different than subsidized housing. In the former, tenants are limited to a certain percentage of the area median income. In the latter, landlords receive direct payments from area housing authorities to subsidize the rents for tenants unable to afford market rates.

Other states are taking a heavier handed approach. In New York, legislators in Albany passed a series of reforms aimed at housing issues last year. The Assembly placed limits on the amounts managers and owners can require for deposits and shorten the amount of time they have to return those deposits to vacating renters. The law further closed several loopholes which allowed owners and property managers to significantly increase rents when tenants moved out of rent-controlled apartments. Critics say that the new law will have a devastating impact on the real estate market and consign millions of renters to living in buildings that will deteriorate.

Across the country, state and local governments are taking a wide range of approaches to solving what is quickly becoming a national housing shortage. Developers and property managers will have to think carefully about where to invest their money, time, and energy based on increasing demand. In many cities, progress has been made toward increasing supply, but in many other places, there is a massive opportunity to get in on the ground floor of what is sure to be a housing and property management boom.