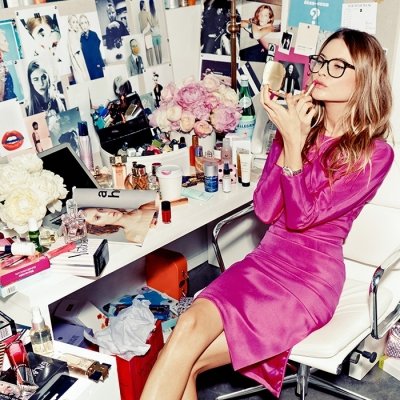 Having to deal with a co-worker who spends their day playing on Facebook or shopping online can be frustrating and even demotivating, so here are a few very helpful steps for dealing with a lazy co-worker. Putting up with a lazy work colleague is not that easy, but there are a few things you can do to alleviate the issue without resorting to dirty looks, shouting or locking them out of the office. A lazy co-worker can affect the entire company and even employee morale, so it’s best to deal with this issue by being proactive rather than reactive. Here are 7 steps for dealing with a lazy co-worker that you should consider:

1. Figure out How Their Laziness is Impacting Your Work

This is one of the most important steps for dealing with a lazy co-worker. Just try to figure out how their laziness is impacting your work. Will you have to put in some extra hours to complete their work too, or do you have to spend a lot of time redoing their work because they didn’t do it carefully the first time?

2. Don’t Let Them Distract You

If you want to not let their laziness impact you, try to avoid spending your day focusing on the fact that your lazy work colleague is constantly texting, checking their Facebook account or even snoring at their desk. Try to focus on your work and don’t let them distract you. If you let their laziness get to you, you’ll become irritated and it will affect your productivity.

3. Don’t Let It Affect Your Attitude

Try not to waste your time or your energy by being annoyed with or even angry about your lazy co-worker. If you allow them to affect your attitude in a negative way, you won’t be able to focus on your tasks and you’ll be less pleasant to be around. Just keep in mind that a hostile colleague is just as annoying as a lazy one.

4. Don’t Let Their Ways Rub off on You

If you spend a lot of time around your lazy co-worker, make sure that their ways will not rub off on you. Just don’t get sucked into their routine. Even if it’s tempting to follow their example, especially if they manage to get away with their laziness, don’t fall into that trap because in the long term, that lazy behavior can affect your work performance and your good reputation.

When you have to deal with a lazy co-worker on a daily basis, make sure that you don’t let their work become your responsibility. Remind them of their deadlines and tasks. Even if you’re on the same team or you share the same responsibilities, don’t babysit your lazy cow-worker. Let them be accountable for their actions instead.

6. Talk to Your Co-Worker

If you have to work with a lazy and unmotivated co-worker and their actions affect your productivity, you could try talking directly to them. Just explain to them how their behavior is affecting you and also the company that you work for and suggest a few ways to improve their behavior.

Don’t gossip and don’t complain to other work colleagues if your lazy co-worker is really stepping on your nerves. At best, you could try talking to your manager and explain to them the entire situation if your co-worker’s behavior is affecting your work performance. Don’t gossip because it’s really unprofessional and you may cause misunderstandings and even hurt feelings.

It can be a bit frustrating to have to deal with a lazy co-worker on a daily basis but with a bit of patience and calm, you’ll manage to resolve that entire situation without resorting to dirty looks or shouting. Do you know any other steps for dealing with a lazy co-worker? Please share your thoughts with us in the comments section!