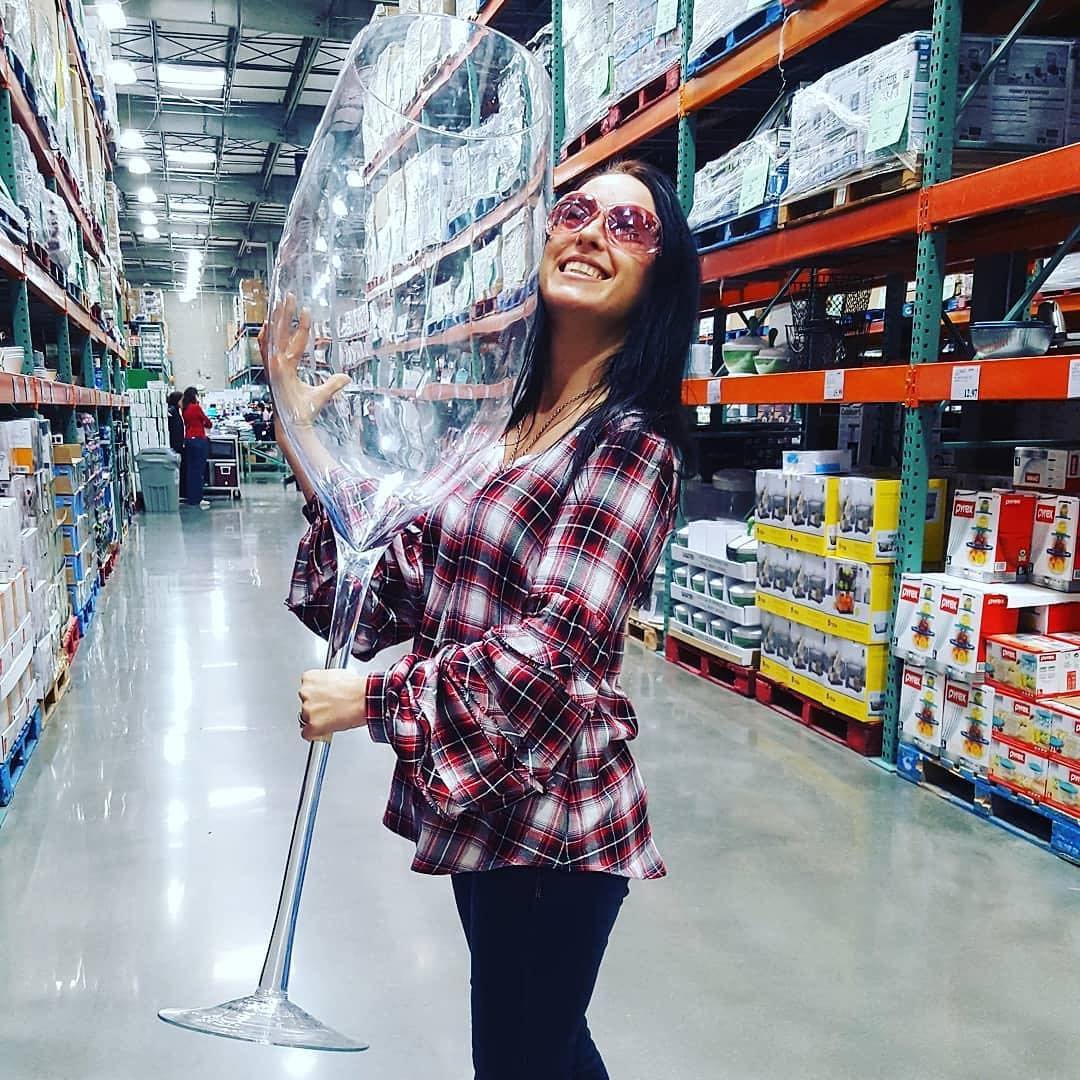 Want to know the best deals at Costco? Have you stepped inside a bulk store lately, like Costco, Sam’s Club or BJ’s? There are deals to be had inside, but, if you’re not careful, you’ll go over your set shopping budget. I’m taking you inside my local Costco to show you the best of the best deals on everything from granola bars to toilet paper. If it isn’t a good deal, it won’t make my list.

Believe it or not, there is a “way” to shop in these stores. Take these tips to heart when you’re pushing that giant cart from one end of the store to the other, and you’ll be a “Costco Pro” just like me! Here are the best deals at Costco.

1. Two Thumbs up on the Clothes

One of the the best deals at Costco is the clothing. The quality of clothes at Costco is great. I don’t buy tons of clothes there, but the items I have purchased have held up just as well, if not better, than my higher priced clothing.