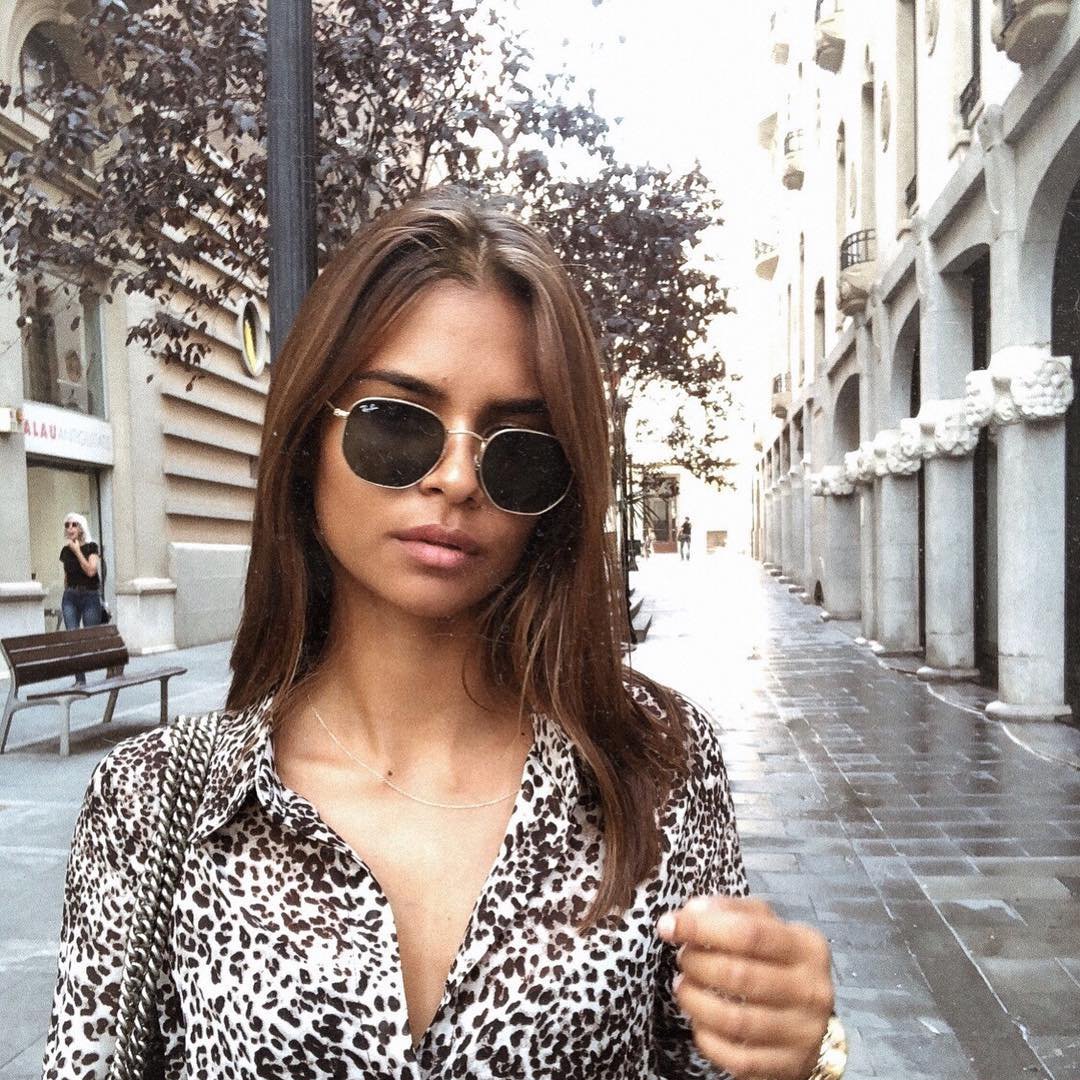 The noble truths revolve around something known as Dukkha. The term Dukkha is commonly translated as the negative elements of a person's life when their emotions are involved. These emotions include things such as anxiety, stress, suffering, and the more commonly referenced dissatisfaction. The four noble truths are the framework of this entire religion.

The meaning of Dukkha cannot be defined by a few well-chosen words. Buddha describes Dukkha in many things including birth, illness, and death. He describes Dukkha as being part of any of your lamentation, sorrow, grief, pain, and your despair. In a very oversimplified way, one can say that craving is the root of all Dukkha, where craving leads to a renewed existence, which is followed by delight, which then leads to lust as one searches for more delight--leading to a lust for more sensual pleasures and more craving within your own existence. The cessation of Dukkha revolves around to giving up cravings and freeing yourself from the lying on delight.

1. The Truth of Dukkha

As previously stated, Dukkha is attached to a great many negative and positive things but is more commonly referred to as encapsulating the negative human emotions that we feel either prior to an event, after an event, all the feelings of lust for the event, item or emotion. So the first question is obviously going to be, how can we attach money to be negative feelings we all commonly experience? And asking the question it seems obvious we know the answer, given the fact that money seems to cause an awful lot of people a great deal of negative emotions on a daily basis. So said the great philosopher "Uncle Albert" from the British TV show, "Only Fools And Horses," he said, "...Money, whether you have too little or not enough, it always causes problems." We must be a little more cerebral about this however, because money is only because of Dukkha the people who crave it and use it to fulfill their delights.

2. The Origin of Dukkha

It would be oversimplifying matters if we were say that money were the origin of Dukkha, even though it would serve as a very good platform on an article about applying the four noble truths to finance. Many people allow their finances to become a major cause of Dukkha in their lives because it is quite easy. Money will convert into delights in the most efficient and easy manner. In our society money can translate into just about anything, which means that people can use it to fund their delights and will therefore lust after it harder than the things that it actually buys them. Money is very easy and simple medium with which people can fund their desires which leads them into craving. Craving is one of the biggest causes of turmoil in the eyes of Buddhist believers, and therefore a person's mismanagement of misunderstanding of money can lead to an awful lot of craving. This becomes even more poignant when the person experiences the delights that money can bring. This will lead the person to save money even further so that he or she may fund his or her delights.

3. The Cessation of Dukkha

This sounds like a very easy thing to do since all you need to do is to stop lusting after money and the delights that it brings. It becomes a problem however when you realize that we all need money to survive in this world, and even if we were to strip our lives down to the very basic things and tools we need to survive, even small and plain things will soon become pleasurable. That would then mean that buying even the most simple and basic of things would become pleasurable and may therefore lead to craving. For example if you were to stop purchasing chocolate biscuits and just ate very plain malted milk biscuits, eventually a malted milk biscuits would become a treat as you slowly begin to forget the pleasure of chocolate biscuits. The cessation of Dukkha is going to have to involve some form of either discipline or mental control to the point where you can appreciate something without lusting after it.

4. The Path to the Cessation of Dukkha

You are going to have to work out in your life, where money causes Dukkha and put an end to the cause of it. For example if you worry about bills then the cutting back on your other spending and striving to earn more money will result in you being able to easily afford your bills and therefore you will not feel any form of despair over your bills. In some cases however it may simply be a case of stopping yourself from craving after things that money can buy you, and accepting what you already have in your life as being sufficient to maintain you.