The Real Struggle of Finding Work All Girls Understand ... 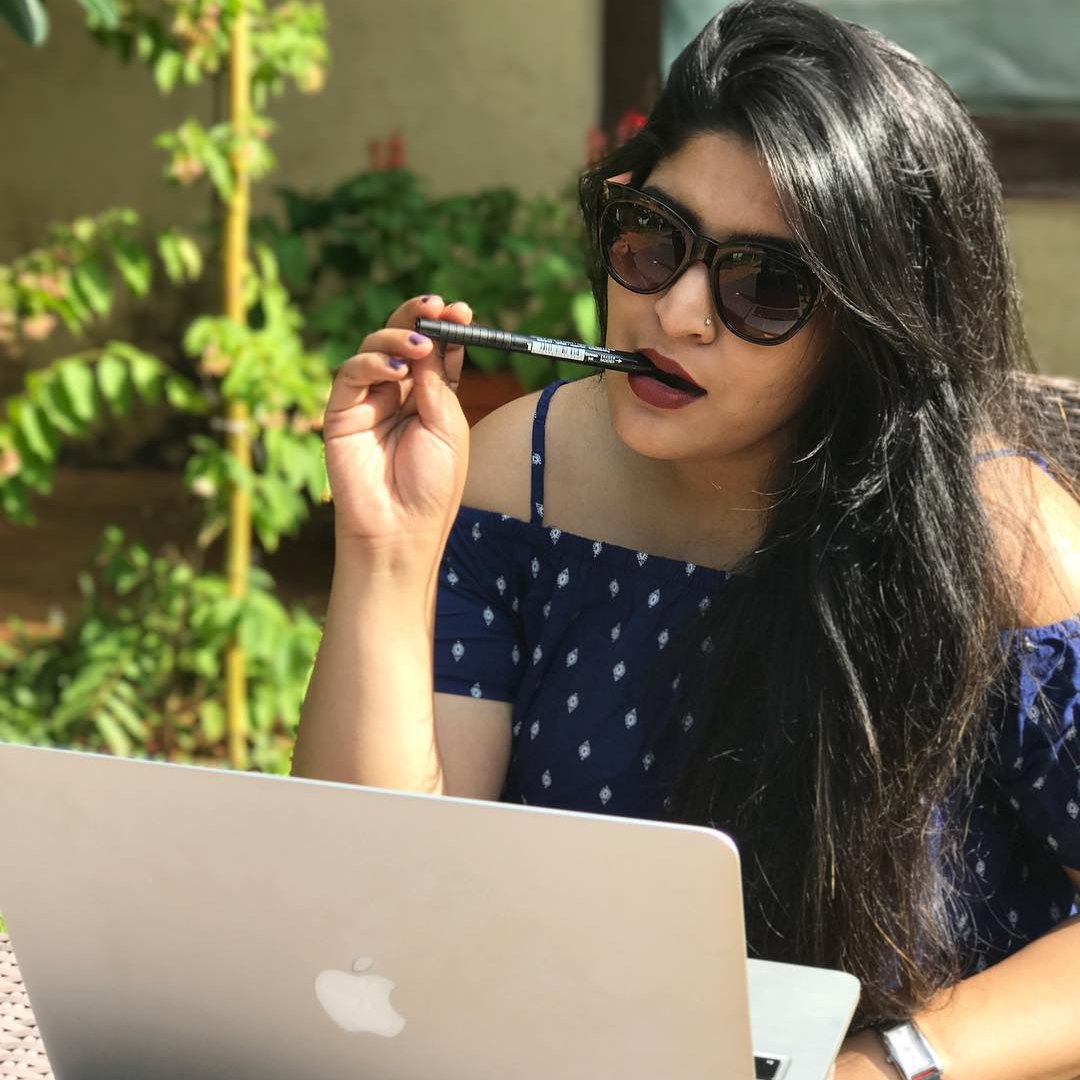 I'm here to share the real-life struggle of finding a job.

It’s been nearly 10 years since the last recession, but that hasn’t stopped work discrimination from running its course. In Los Angeles, California, the highly-competitive workforce makes it virtually impossible for a dark-skinned, African-American person to obtain employment in any position (much less a lucrative one). Scoring a cashier position at McDonald’s has become a difficult feat (Ask my 47-year-old husband about that). Bilingual citizens (who are usually of Hispanic descent) have an increased chance of earning a job, compared to those who are Black.

Even if a minority has earned a Bachelor’s in a given field, a prospective company of employment would often not hire a candidate if he or she does not have a minimum of 3 years of experience. One might ask: “How do we get job experience if no company will give us a chance by hiring us?” If I ever find out the answer, I will let you know. It appears the work system is designed against minorities. Resumes are tossed in the trash by future employers, based on the candidate’s name (and its lack of Caucasian-ized pronunciation), their low experience level, and even because of their physical address. If a potential employer recognizes a neighbor as inner-city territory, that could cost a minority from obtaining employment. If that’s not discrimination, I don’t know what is. And it only contributes to the real-life struggle of finding a job.

There are many people in this region of California who have earned a Bachelor’s, yet are forced to pair up with roommates to afford their rent. The cost of living is too expensive, most likely because we are surrounded by convenient hotspots that are next-door to A-list celebrities. It’s hard enough to try to survive in a popular, large city when you’re underprivileged. Thus, to add ethnicity and work discrimination into the equation makes life much more complicated.

The motto of a big city like Los Angeles is like any other in a congested city: Every man is for himself. Many inner-city residents are finding their way into a college setting, only so they can increase their options for employment. Take my situation, for example. I am a semester away from earning a Bachelor’s Degree in English Creative Writing. I only have a completed six-month copywriting internship under my belt. I have more of a college background, compared to my husband (who has not earned a single degree, not even an Associate’s). The only job he can land that’s anywhere close to full-time is his self-employed position as an Uber driver. I am not so lucky, as I never had a driver’s license (although I am 36 years old).

Our two daughters, 11 and 15 years old, are relying on us for financial support, but we can barely take care of ourselves. That’s why we all are currently living with his parents. With my Bachelor’s Degree being five months within reach, college appears as the only shot I have gearing toward a lucrative career. My children are looking up to me, so there’s no room for discouragement (although it’s often tempting). I have entertained the thought of moving to a state with more opportunities and less discrimination to get a leg-up in the workforce. My husband is not sold on that idea, but I am so desperate for security that I’m willing to leave him behind in California (if it comes to it).

I believe everyone has the right to the optimal living situation, not only those who are rich or well-off. Everyone has the right to live a healthy, stress-free, and safe life. If I am willing to dedicate the time, I (and everyone else) should be able to reap the destiny sowed to achieve an optimal life
(especially without obstacles of discrimination standing in the way).