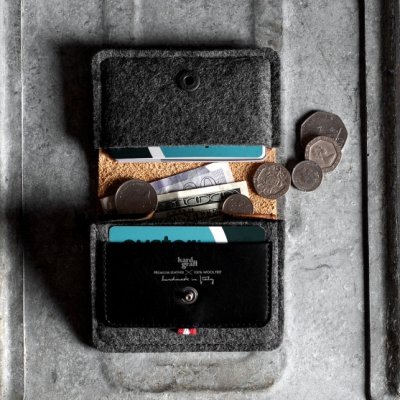 If you think Kim K, Lady Gaga or any of the famous celebs you see on your TV make a lot of money, wait till you see some of these coins that are worth more than what they'd make on any contract or album.

The Liberty Head Nickel is one coin that's worth more than what the Kardashians might make in a long time; and there's a good reason for that. When it was pressed in 1913, they did it without the approval of the US Mint, so only five of these specimens ever made it to the public. One was sold recently for more than $3 million, but if you found one in mint condition it would easily be worth right around $20 million.

This 100kg gold coin made from 99.99% pure gold is enough to make even the Kim K's jaw drop, and its $1 million value was even boosted at auction to about $4.1 million. The coin was made by the Royal Canadian Mint, and who else should be on it, but the well-known Head of the Commonwealth, Queen Elisabeth the 2nd.

The Class One Silver Dollar from 1804 was not really pressed in 1804. It was, instead, pressed about 30 years later as a gift for various Asian Rulers during trade envoy visits. Due to their rarity, it's understandable why one of them was sold for $3.7 million at an auction in 2008.

This is an older and more valuable coin than most people can imagine. Having survived through the past 670 years in great condition, it's only one of three coins of this type known to have made it to our century. Now that's something to think about the next time you lose a nickel behind the sofa.

The work of Ephraim Brasher would probably be displayed at Tiffany's if he lived these days (or at least 50 years later). In the late 1700s, the famous goldsmith petitioned the state of New York to press some new coins based on his design, and when they refused, he went ahead and minted them anyway. One of them was a 1787 22-carat gold doubloon that made it to the 21st century and was recently sold for $7.4 million.

At an auction in 2002, an item was sold for more than even what Katy Perry would spend on one of her extravagant homes. The culprit, however, was a small gold coin from 1933. The rare Double Eagle may look like some spare change left in a diner, but it was the most expensive gold coin to ever be sold at an auction for more than $7.6 million.

Finally, when is a single dollar worth $10 million? No, it's not when it has who know what celebrity's autograph on it. Sold in January 2013, the first US dollar coin ever issued (about 220 years ago) had its time to shine, being worth millions of times more than its face value.

You probably already knew that very rare coins are extremely valuable, but did you expect these kinds of figures? Would you spend so much money (if you had it) on a rare gold or silver coin?