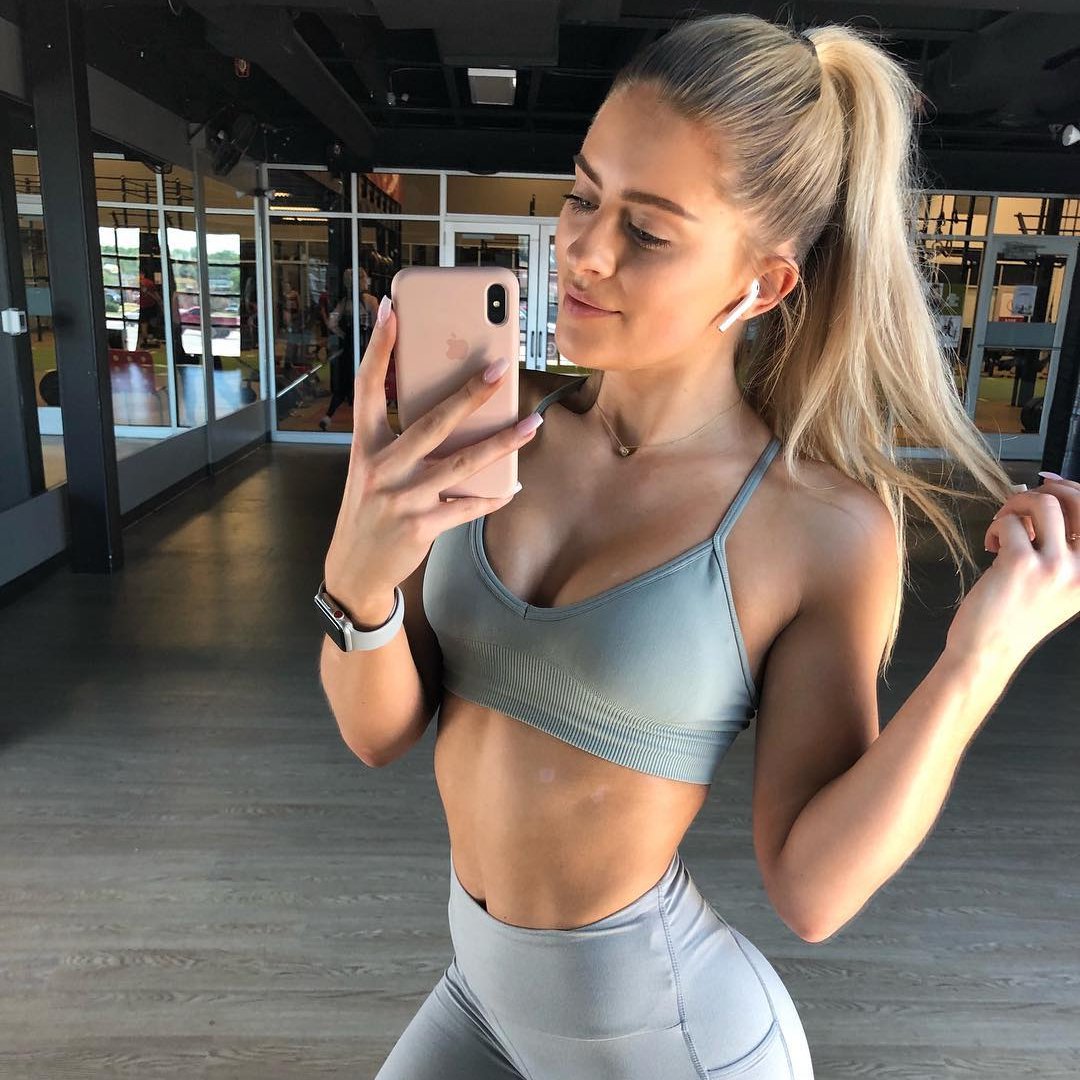 Dieting and exercising can be expensive in more ways than one. The battle of the the bulge has been going on for generations. Childhood obesity has more than tripled since 1970 according to the Center for Disease Control. Obesity now affects some 39% of U.S. adults according to the CDC.

It isn’t just Americans that is struggling with this issue. Thanks to the expansion of fast food joints like McDonalds, Taco Bell and Burger King into other countries, people’s waistlines are also expanding around the world. We are talking Dubai, Ghana and unlikely places like Kuwait. Just like the U.S., it is affecting both kids and adults.

Speaking of kids, when my daughter was 11-years-old or so, she did the unthinkable. I bought home a family pack of OREO cookies and left them in the kitchen where they belong. I came back later and all that was left was about a hundred cookie ends! The frosting was gone from every last one of them! I went in the family room and there she was. She put all of the frosting in one single bowl. She was eating it while watching some junk on the internet! Yuck! It looked like heavy cake frosting! She didn’t even have the decency to use a spoon!

That pack of OREOs was fairly cheap. However, there is a cost. In the U.S. alone, obesity has consumed some $147 billion in additional health care costs according to the CDC. That was data from 2008. Imagine what it is now?

The global fitness industry is estimated at about $80 billion. But, with all the equipment, classes and everything else, are people really losing weight, or just losing it?

That staggering number of $147 billion and the gut-defying $80 billion are huge amounts, but what about the unfamiliar cost of dieting and exercise? There are some strange, typical and sort of abstract costs associated with both. Let’s dig in.

Exercise is time-consuming. If you are someone who works two jobs or long hours, the last thing you are thinking about is exercising. You just don’t have time. Who wants to spend two hours in rush hour traffic and then spend one more on the treadmill? What if you have three kids, or perhaps even a special needs child or grandparents who are very demanding? Do you really have time to exercise? Sure, it would do you some good, but there is a cost. You really have to push yourself way beyond what you may be ready to handle, and that ain’t good.