7 Ways to Be Smart when Borrowing Money for College ... 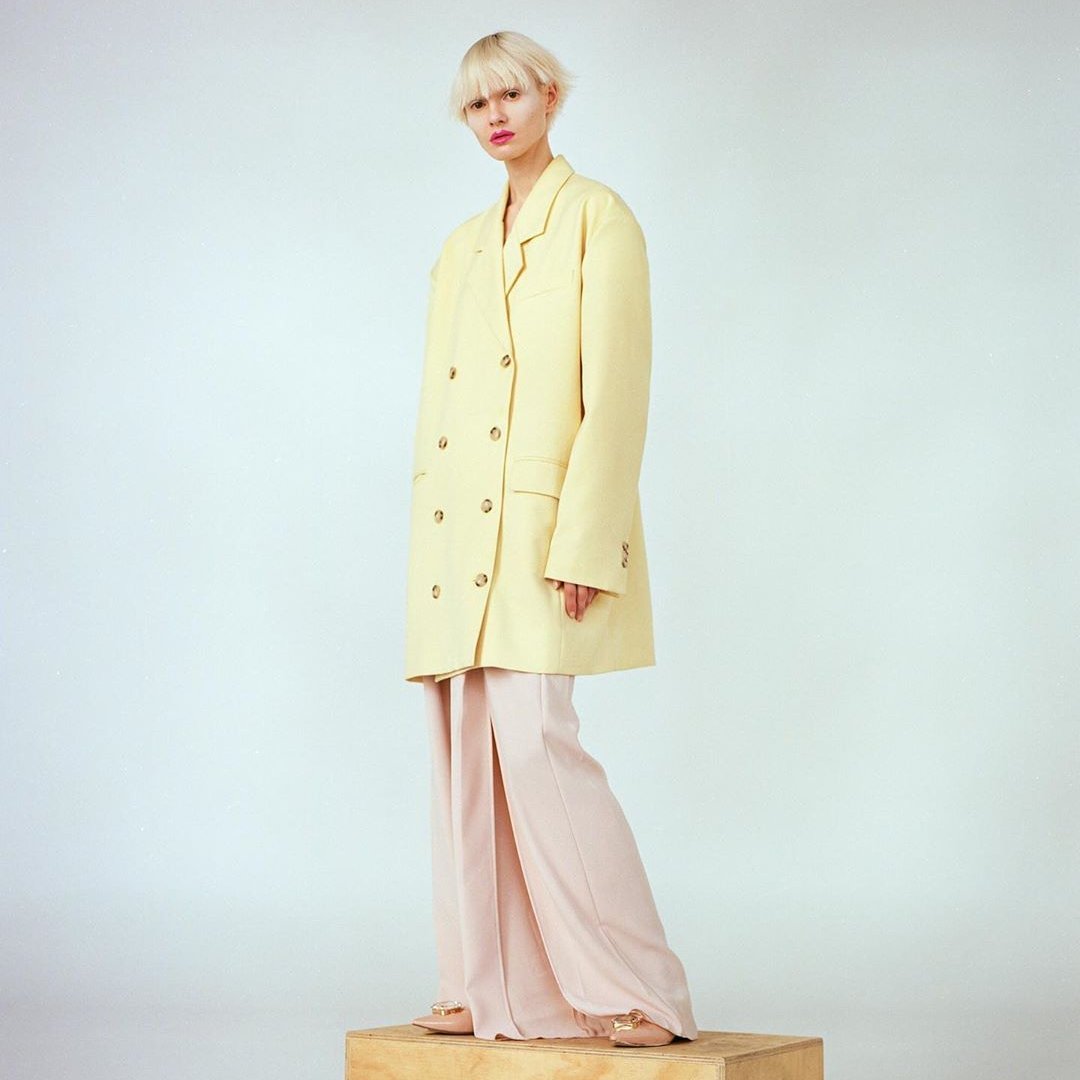 Borrowing Money for College is hardly a phenomenon, in fact it’s becoming more and more prevalent and it always increases during economic slumps. Student debt is a serious issue that can be a blight on many a student’s dreams of a bright start to life after college. After borrowing money for college in the form of government and other loans to fund their degrees, many graduates have found that they will be incurring and having to pay off debt for nearly the rest of their lives. The default way of getting money for college nowadays is to take out a loan, considered as an investment for a brighter future. However, there are other ways of funding students’ education, including these 7 Ways to Be Smart when Borrowing Money for College, that won’t lead you into an unmanageable amount of debt.

It’s never too early to start saving. A 529 plan is operated by a state or an educational institution to help families set up a savings account designed to help save money for college. Saving money that can gain interest whilst it is in the bank is extremely important, since every $1 borrowed from a loan will transform into a $2 when you’ll have to pay it back.

Since you’ll have to pay back double what you’ve taken out, you should only take out whatever you actually need. There is little point borrowing money for college from the government as it’s a source that will eventually take your money back with a vengeance. Money you’ll need to put buy a house, pay for a wedding, children or even travel.

3 Watch out for Those That Promise Much

Beware of colleges that offer seemingly fantastic financial aid packages - that have to be renewed every year. Private colleges like Harvard offer attractive packages that help ease the costs of college. However, these discounts are still coming from an expensive college and which are still likely to need a student loan to cover the rest of the costs. For example, attending a state college that offers no package, but only costs $15,000 a year, may be cheaper than a private college that offers a $35,000 discount (that you’ll have to renew each year) on a college that costs $50,000 every year.

4 Scholarships and Grants before Federal Loans

The general advice is to not borrow more than the current maximum student loan available over four years. Try to fund as much as you can yourself to only have to borrow a maximum of $10,000 per year. If your family cannot do that then think about applying for a cheaper college. Scholarships and grants are a much better option than a federal loan but a government loan is a better prospect for borrowing money for college than those from the private sector.

There are two reasons why people go to college: for the desire to learn and for the desire to get a high paying job. If earning money is not on your top priority list then do not borrow more than what your expected starting salary might be and apply for a cheaper college. Another smart way to avoid borrowing money for college is to take a year out to work and earn the tuition money.

6 Mentally Double the Cost of Everything You Buy

Unfortunately, with interest rates, that is how much your latte will cost by the end of your degree. Think of a $4 cappuccino as $8 and a $10 burger as $20. Being frugal in your day-to-day living will help you save money, especially when your $100,000 loan will actually be $200,000 you’ll have to return to the lenders.

7 Get Parents and Family Members to Be College Finance Savvy

After research by Princeton economist Alan Krueger, the more expensive ‘brand name’ Ivy League colleges which parents are pressured to send their kids to do not necessarily produce richer graduates. His research showed that after comparing the incomes of students who came from Ivy League and state colleges twenty years after their graduation, incomes were pretty much equal. Yet, Ivy League graduates borrowing money for college will have incurred more debt than a state graduate. Parents should let their kids choose where they want to go and do what degree they want to do, especially if it means it’ll save them a bucket load of money. Otherwise, parents might be looking at taking on two jobs on top of their children working full-time jobs before getting their higher education in order to pay for their college fees.

So the smartest way to ease the strain of borrowing money for college is to not be so hasty when taking out loans. Loans may help students get into university but once they’re out, that is when the pinch becomes a bit. Work out college financial plans carefully, because if that aspired job you went to college for is out of reach because your four years of debt has crippled your ability to support yourself, is it really all worth it? If you have any more ideas on top of 7 Ways to Be Smart when Borrowing Money for College, please share them and comment below. Living a life of debt is no trivial matter and **borrowing money for college **is not something to be taken lightly.

money
7 out the Box Ways to Make Money to Pay off Debt ...
love
8 Worst Dating Mistakes ...
lifestyle
9 Ways to save Money on Groceries
money
Awesome Ways to Make Your Money Last in College ...
lifestyle
10 Tips for Getting a Home Improvement Loan ...