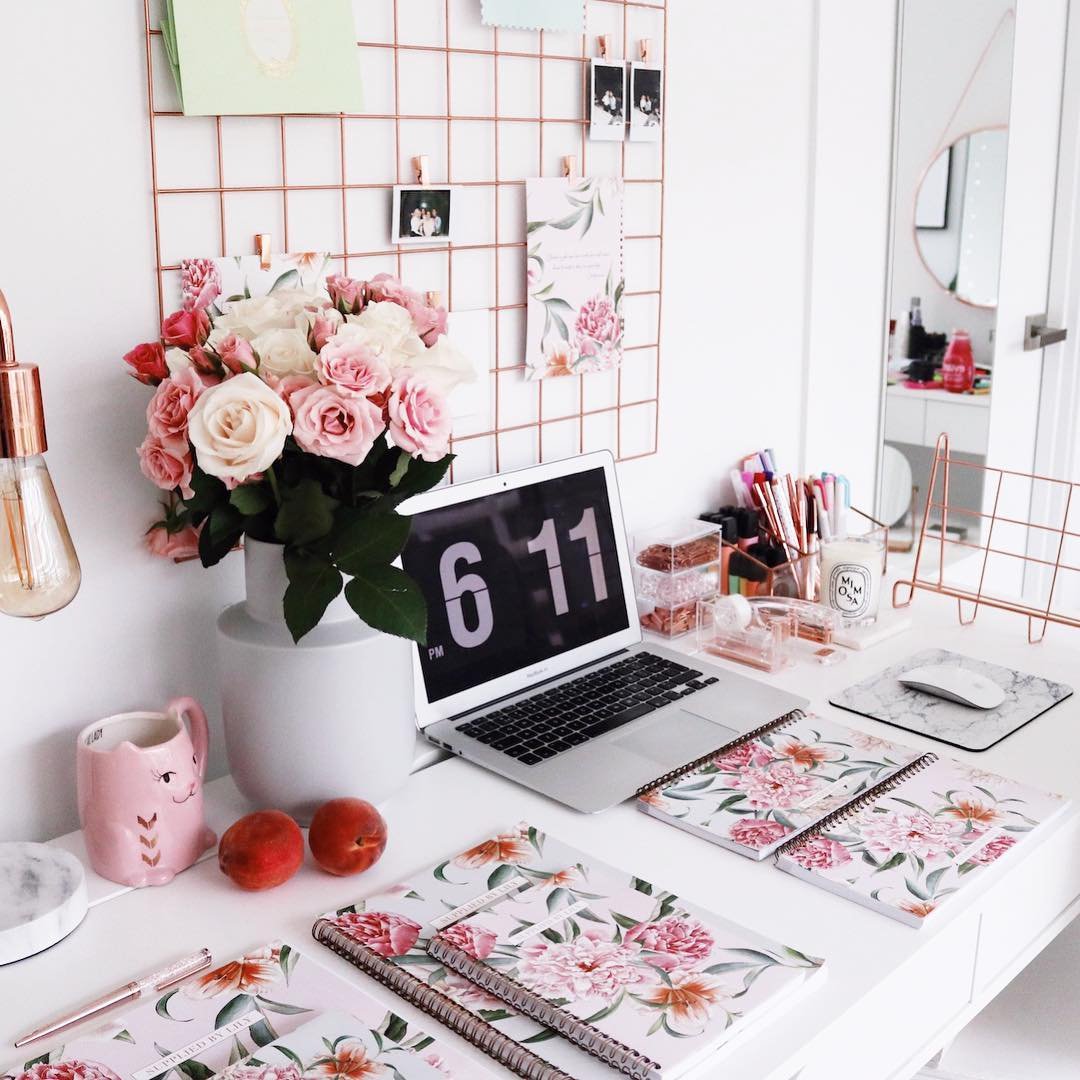 Your resume is there to sell your skills and ability to do a job. The reaction you want from a potential employer is certainly not one of laughter but that’s exactly what some people cause when their resume contains a blooper they will never live down.

The blooper might only be a typographical error, like the one from someone who claimed to be a “rabid typist” or the candidate who insisted “I’m great with the pubic”. Ahem, indeed you might be but unless you’re applying for a job with an OB-gyn, that might not be what an employer wants to read!

Who hasn’t considered a career on “the Information Supper Highway”? And the job applicant who was “instrumental in ruining entire operation for a Midwest chain store” will surely soon be snapped up by an enterprising, if apprehensive company.

But while the typos can be amusing, the inclusion on resumes of excruciating personal detail best left to the doctor’s surgery is what is most likely to see your CV in the bin – or on a top 10 list of resume bloopers to avoid.

For example, who – aside from the CIA – would want to employ the person who said this: “I have become completely paranoid, trusting completely no one and absolutely nothing”?

Or the applicant who revealed this: “Hobbies: getting drunk every night down by the water, playing my guitar and smoking pot”?

And while you have to admire someone as single-minded as this: “I limit important relationships to people who want to do what I want them to do”, you wouldn’t necessarily want them to work for you.

Even spellchecking won’t always reveal obvious bloopers, like in the case of the candidate who claimed to be an “experienced supervisor, defective with both rookies and seasoned professionals” or the one experienced “in all faucets of accounting”.

Of course, making outlandish claims on your own behalf won’t always stand up to close scrutiny. If your achievements include that your “twin sister has accountancy degree”, prospective employers are unlikely to be impressed – unless the pair of you come as a job lot, earning one salary.

But surely nothing adds up about the candidate who claimed to have “28 dog years in sales (four in human)”. Now there’s a resume blooper that’s simply barking mad.