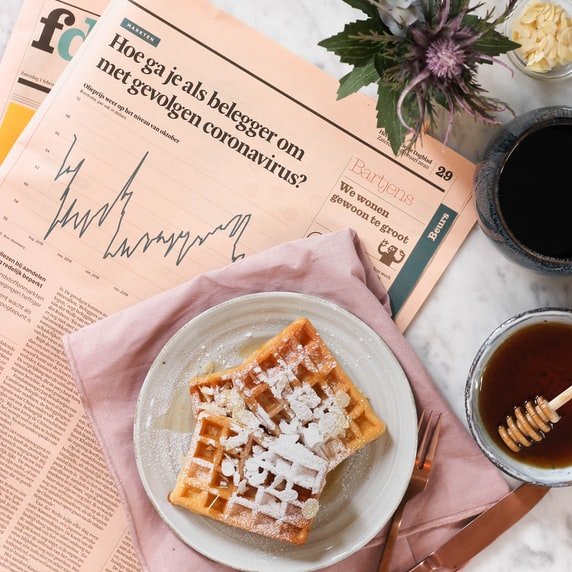 When it comes to the world of forex, there seems to be a huge imbalance. Look around and you’ll see that there are many more men than women on the trading floor.

But why is this? And what’s being done to even the playing field? To find out, we need to look back before we can predict what’s next. Here, we run through what’s happened to get to this point and what this means for female traders in the years to come.

1. Are More Women on the Trading Floor Now?

While there is still a lack of females in forex, we’ve actually come a long way in recent years in terms of gender equality in this industry. In its 2018 report, BrokerNotes revealed that there were 2.7 million female traders, evening out at one in seven traders being a woman. This is a significant increase on the year before when the number was one in 10.

So, it looks as though there has been a real shift towards recruiting females. These numbers are a world away from the male-dominated trading floors of the 1980s and 90s. However, while the investments sector is lagging compared with other industries.

Just 13% of those approved for trading roles by the Financial Conduct Authority in 2018 were women. This is a significantly higher percentage than the 5% that were hired in 2012, according to a study conducted by JM Coates following a survey of operations in the UK and the US.

But it’s nowhere near equal. It’s not even a quarter. What are the reasons for this disparity? Where are the women?

There are opportunities in the world of forex trading, especially now. The rise of mobile trading solutions and online access to resources by leading providers has provided budding traders with access to this world that may not have seemed as easy to get into before the internet. Everyone from trained investment bankers to 16-year-olds can reap the rewards by entering this world.

Yet, there are several reasons why women may not be making an appearance on the trading floor. First, there is the stigma attached to this industry. In the 1990s, there was a lot of sexism levelled at the scattering of females who put their economic and mathematical skills to use in investments and forex.

For example, back then, women hid pregnancies from colleagues and never returned to their posts after giving birth. And issues around maternity leave still affect women’s careers today. In a world where 87% of the staff are male, it may be perhaps unsurprising that women are put off taking the step into trading.

Another reason could be due to the gender pay gap, where bonuses and rewards tend to be aimed at men in the industry. A University of Leicester paper explained as much: “…though male traders may underperform female traders and make profits less often, reward schemes in financial firms may still select towards large groups of male traders.”

This isn’t a new thing. Back in the 90s, females were being denied bonuses, so it would seem little has changed in the three decades that have passed.

As forex advances and education and tools are constantly updated, it stands to reason that females will begin to make the move into online currency trading. However, the industry will need to let go of its past in order to embrace these changes and attract women onto the trading floor.