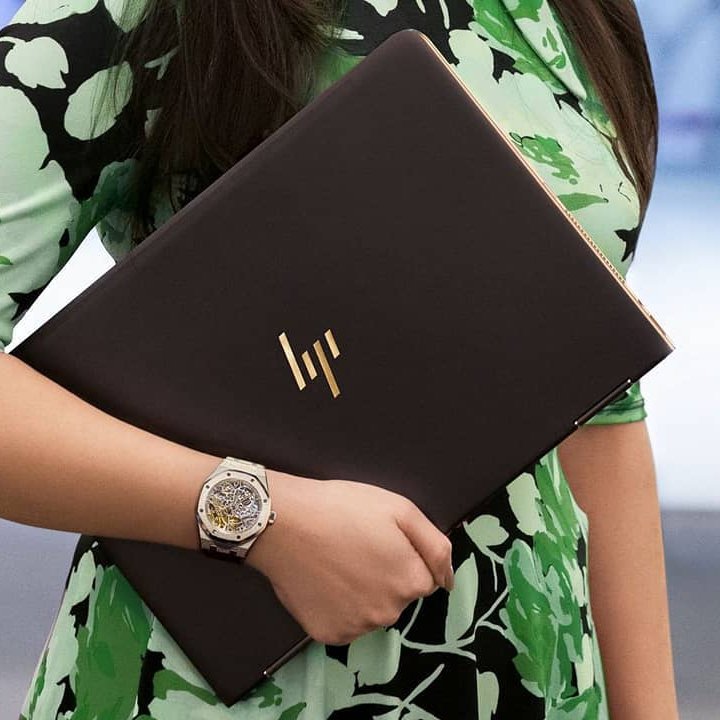 Ever wondered why are there so few women in the crypto field? Forbes magazine just published its first ever list of the top cryptocurrency billionaires and millionaires, and noticeably absent from the rankings were women.

Iliana Oris Valiente is a trailblazer, having co-founded the blockchain initiative Rubix. Valiente, the managing director of blockchain at Accenture Canada, said when she first entered the field, she was always the only woman around. So she started to wonder why are there so few women in the crypto field?.

“In 2014, when this started to become a core component of my day job, I was regularly the only female in the room, period,” she told the CBC. Slowly but surely, that’s changing, although at a glacial pace. “We’re starting to see really strong females in leadership roles,” Valiente noted.

Case in point: About 13 percent of the largest initial coin offerings today are headed by women. Valiente says that’s encouraging to women like her who are already on the scene and inspiring to those on the sidelines who may want to enter the budding tech field.

“They’re acting as very powerful role models, and these role models are needed to encourage other women to potentially look at this field,” said Oris Valiente.

So why are there so few women in the crypto field? According to a recent Google Analytics Survey, men comprise almost 97 percent of the bitcoin community, while women make up just over 3 percent.

Some experts say this is because women are more risk-averse than men, and that’s a huge reason why women are less represented in the speculative world of cryptocurrencies.

Not only are there erratic daily price movements for Bitcoin and other crypto, but there’s a shroud of secrecy surrounding their inner workings because virtual currencies are not regulated or backed by a central bank. They are speculative and risky investment vehicles.

Anna Dreber, an economics professor at the Stockholm School of Economics, said men are more willing to take bigger risks, and studies bear this out. According to one study cited by the Financial Times, there’s a 64 percent chance that a random man is willing to take more risks than a random woman.

Similarly, a 2016 study presented at the Australasian Finance and Banking Conference indicates that women take far fewer risks (both with their own money and with others’ cash). But the study, entitled “The Gender Face-Off: Do Females Come Out on Top in Terms of Trading Performance?” concluded that female traders outperform their male peers over the long haul in spite of – or perhaps because of – their more cautious investment approach.

Stewart told the CBC if bitcoin and other virtual currencies have staying power and prove that they can be a store of value, then the gender divide will take care of itself. “If that happens, women will show up to the party,” he predicted. “Late, in this case, but they will show up.”