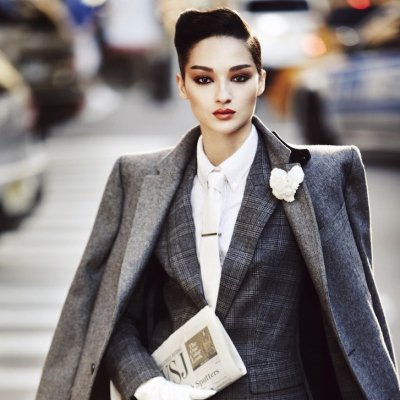 When you get asked to an interview, you have to be prepared to answer several questions about yourself. This isn't the time to be humble, because you need to prove that you're the best person for the job. That means you need to be careful with how you present yourself, because saying the wrong thing can make or break you. Here are a few impressive words to describe yourself with to ace an interview:

Employers don't want to hire someone who will struggle in new situations. They want to know that you're adaptable, which means that you can deal with anything that's thrown at you. It's also important to mention that you're flexible, because employers want to hire people who are willing to adjust their schedules to work whenever they can. The more often you're available, the more likely you'll land the job.

Employers want to know that you're reliable. That's why you can't show up five minutes late to your interview. In fact, you shouldn't even get there on time. You should be early, in order to prove that you're responsible. It never hurts to mention how punctual you are during an interview, because it's a valuable quality.

Tell your interviewer that you're ambitious, hard-working, or dedicated. It doesn't matter what word you use to get your point across, as long as you make her realize that you're someone who will take the job seriously and do the best that you can. That's all that she could ask for, really.

If you're asked to handle a cash register and end up losing money from it, you'll be fired. If you're asked to call a certain number, but lose it before you have a chance to finish the job, you'll get fired. Let your employer know, early on, that you're organized enough to do a job well done.

Although it's great to get along with others, it's even better to be capable of leading others. If everyone turns to you when something goes wrong, it means that they know you can fix it. If you're a born leader, let your employer know. If you aren't, then at least mention how independent you are, so she knows she won't have to give you instructions for every little task you're asked to perform.

This word comes in handy if you get asked the dreaded question about what your biggest weakness is. Since you don't want to name an actual weakness, you should say something along the lines of how you're a perfectionist and will get stressed out if your work isn't done perfectly. That way, you're not really showing them a negative side of yourself. You're just giving them another reason to hire you.

First impressions are everything, especially when you're looking to get hired. That's why you need to make sure you say all the right things during an important interview. What other words have you used to describe yourself during interviews?