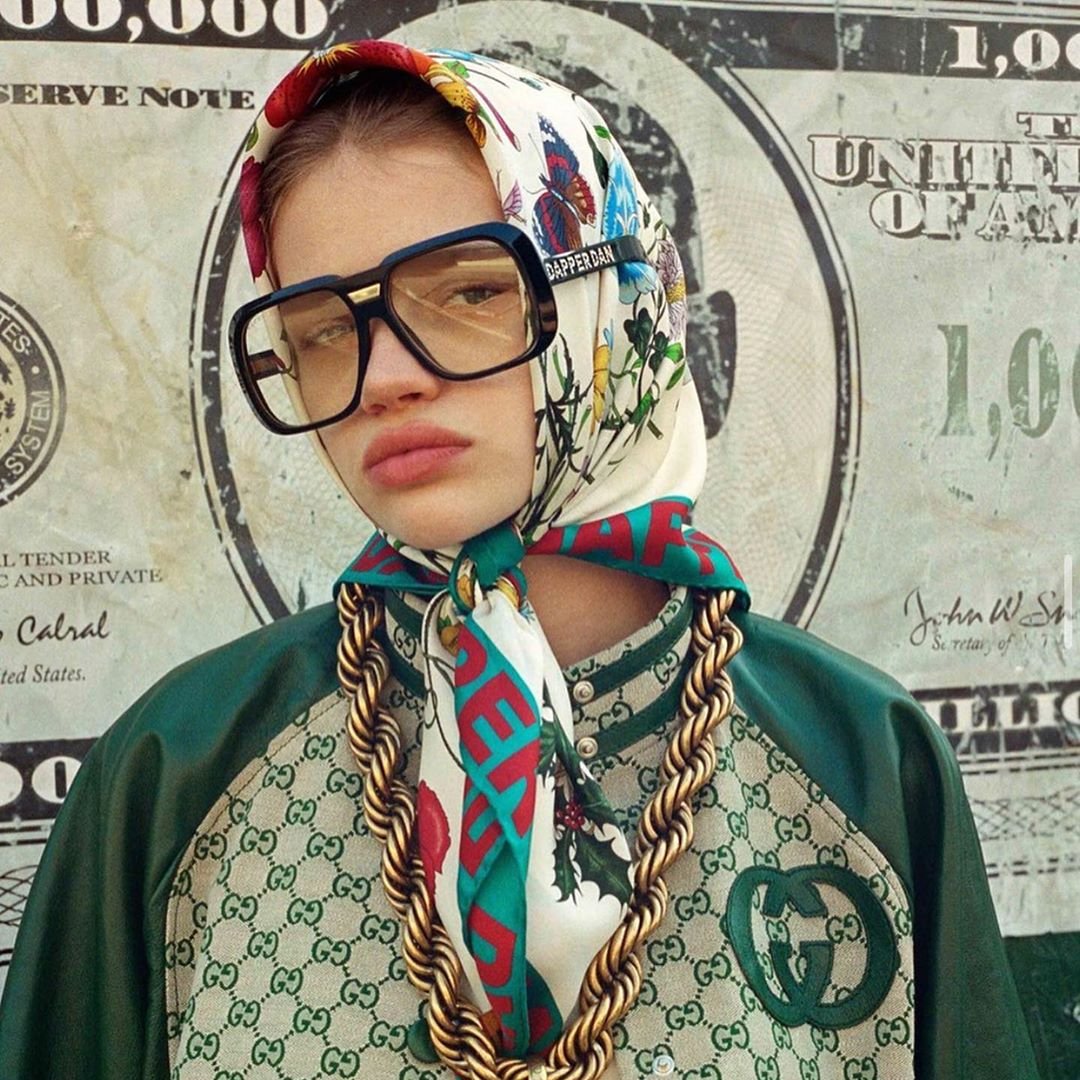 US Dollar facts are cool and interesting to learn about! I’ve never really stopped to think about it, but our US dollar can see dozens of different states, hundreds of different towns, and several different countries, all in just one or two short months! A US dollar fact that we all know, is that money is important and necessary to everyday life, so it makes sense that money can pass through so many hands so quickly. I’ve created a list here with some unique and super cool facts about the US dollar that you may not have known, so keep on reading!

1. US Dollars Are Old

It’s no secret that money has been around for quite some time, but a US dollar fact that I found interesting is that paper currency was not introduced to the Americas until 1690! Now that’s a long time ago, but could you imagine only having coins before then? No wonder three dollars was an “expensive” price for something. Think about having to count out coins for something over five dollars!

A US dollar fact that I found quite surprising is what our money is made out of! It’s not paper, contrary to my beliefs. No, US dollars are actually made from linen! I suppose it makes sense when you consider it, since a dollar bill has a slightly different texture than paper has. Did you know US dollars were made from linen?

US Dollars are known by quite a few names! Here are a few of my favorites. A twenty-dollar bill can be called a “Double Sawbuck”. A fifty-dollar bill has been known as a “Grant”. Some other nicknames for the US dollar are “Green-back”, “C-note”, “Franklin”, “Hunksy”, “Rutabaga”, or “Big-one”. I think one of the slang terms for a US dollar that everyone knows is “Buck”!

One of the facts about the US dollar is that it doesn’t have a very long life span. A typical life span for the dollar bill is only 21 months! This isn’t too surprising, when you consider how often a bill is handled, folded, creased, and tossed around. Not to mention all the different objects it may come into contact with!

By now you know that money is made of linen, which is a super cool US dollar fact. But that isn’t all that can be found in money. Nope, the primary ingredients in money are linen, ink, and Cocaine! Now before jumping to conclusions, let me explain that money is not MADE with cocaine. But a recent study found that 97% of all paper money contains traces of Cocaine.

My final fact about US dollars is the pressure from the government to refrain from using paper money. Yes, the government would love to see us switch back to the coin system as our primary money methods. Their reasoning behind this is because coins are greener for our economy. Paper money wears out faster and therefore costs more money to replace it. But the average coin life span is 30 years! And coins are 100% recyclable. According to treehugger.com the majority of paper money will end up in landfills.

These were my top US dollar facts, and I hope you enjoyed them and learned something new! When you really consider it, a US Dollar may have more of a story to tell than you might have thought. After all, no telling where it has been. I think my favorite fact about the US dollar is this: Put it in a savings account and keep it safe! One US dollar fact we can all agree on is that US dollars seem to disappear without warning! Do you have any unique US dollar facts to share? Please, comment below and thank you for reading!