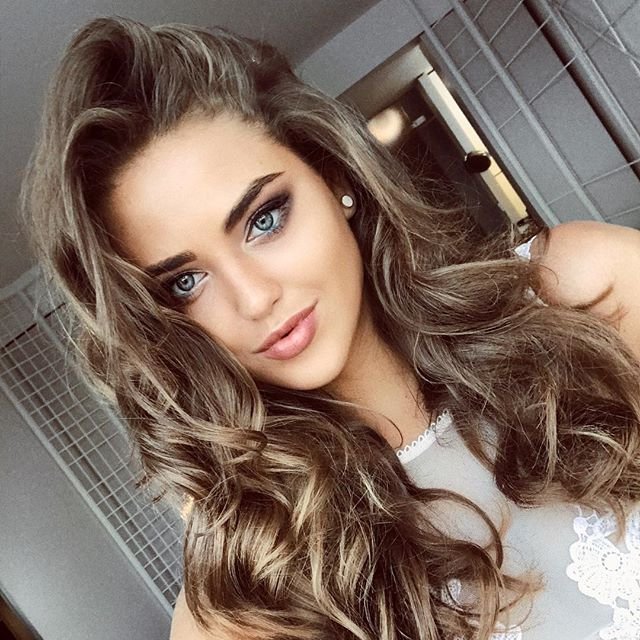 I don’t know about you, but I could use some pointers on tipping. There are so many variables to take into consideration when tipping it can get a little confusing. Depending on where you are, what you’re doing and how the service is, the amount you tip can vary a lot. Some people have a set amount they tip no matter what, whereas some people never tip. While a lot of it comes down to personal choice, I would think there has to be some sort of guideline on tipping. So, I decided to research some helpful pointers on tipping so you’ll be prepared, no matter what!

Let’s start off these pointers on tipping with the most common place, a sit-down restaurant. According to EmilyPost.com, the standard is 15-20% but of course you can always tip more for outstanding service. If you’re dining at a buffet, 10% is recommended by HowStuffWorks.com.If you used a coupon or received a discount, remember to calculate the tip based on the price without the discount. Remember that the server still did the same amount of work regardless of the discount!

If you’re grabbing your dinner to go from a local eatery, BusinessInsider.com says there is no tip necessary. If you’re getting curbside service or your order was especially large or complicated, like ordering several orders with substitutions or extras, fell free to eave 10% or more for the extra work. If you’re getting food delivered to your house, give 10-15% of the cost of the order or more for complicated orders.

I used to go to specialty coffee houses a lot in college even though I could barely afford it. Because I was a poor, yet highly-caffeinated student, I didn’t always tip my barista. It wasn’t that the service was bad or that I was being stingy but for some reason I assumed that they were making a pretty good wage without tips. Regardless of their wage, they’re still hand-making a coffee I was too lazy to make or don’t have the equipment to make so it would make sense to tip. Well, there were some differences in opinion on this topic. Business Insider says no tip required while HowStuffWorks.com says 10-15%.

The hair salon is another place where I tend to shell out more money than usual for tips. Some salons really make getting your hair cut or colored a really great experience so I have no qualms about leaving a good tip. Both Emily Post and Fashionista.com suggest 15-20% of your bill, but of course you can tip higher since a good cut and color are priceless! If your hairdresser has an assistant, don’t forget to tip him/her around $5-$10.

When staying a hotel we often receive help or services from people we might not necessarily interact with but that doesn’t mean we shouldn’t tip! If you’re getting help with your luggage, the standard appears to be $1-$2 for the first bag and an extra $2-$3 for additional services like room delivery. For housekeeping, consider $2-$5 per day with a “Thank You” note. Did you order tickets or dinner reservations from a concierge? Emily Post suggest $5-$15 depending on the complexity of the order.

Much like a good haircut, a good drink can be invaluable to a person. Show your bartenders love by tipping 15-20% of the total cost of the drink. Author and former server Steve Dublanica explains that servers often receive a tip for serving drinks even though the bartender made it, so there’s no reason not to tip the same amount to the barkeep.

It can be downright painful to leave a tip when you received bad service but Steve Dublanica advises against leaving a bad tip. He explains that leaving a bad tip or no tip is punishing everyone associated with the establishment including those who might not have given you bad service. He recommends leaving a tip but speak to management about your experience to explain that you weren’t happy with the service, but are leaving a tip anyway.

There are many opinions when it comes to tipping, but I hope these recommendations help make tipping easier the next time you’re out. Do you follow any specific rules when tipping? Do you think these tipping suggestions are too low or too high?