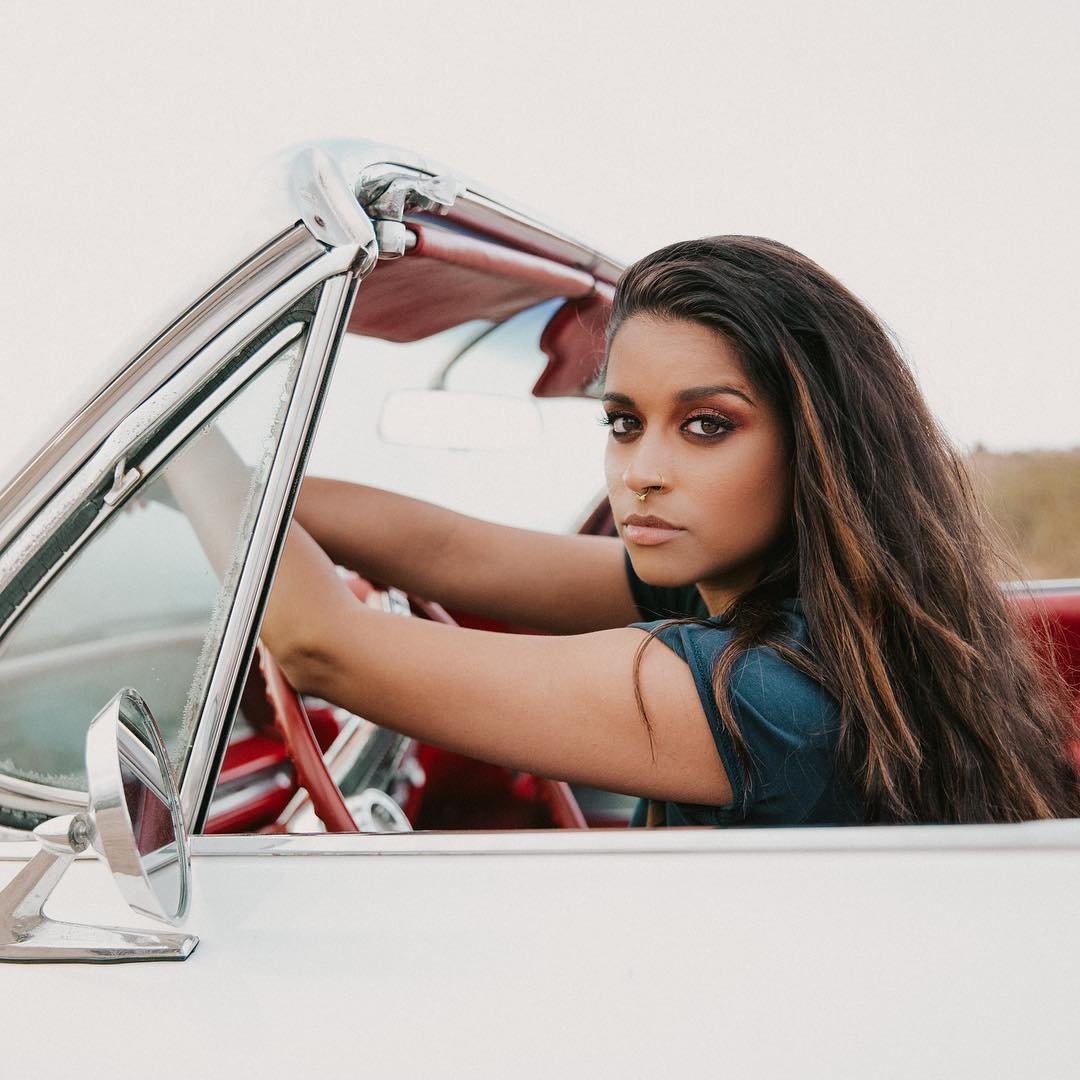 Looking for some inspirational lady bosses? This ain’t the 1950s! In a study, commissioned by American Express, on the state of women-owned businesses in the United States, the facts are in. Women business owners account for 39% of all firms in the U.S.! Although actual company sizes may vary, this means there is nearly one boss lady for every boss man. The report says there is an estimated, “11.6 million women-owned businesses in the United States, employing some 9 million people, and generating over $1.7 trillion in revenues.” Ouch! You can assume the 9 million doesn’t include businesses where the owner is the sole employee.

Who are these boss ladies? We can’t possibly name them all, but we can look at six incredible inspirational lady bosses.

If you've got some body issues and want to hide like most of us, you already know who I’m talking about! She is the Spanx lady. She is the self-made billionaire who made women’s clothes fit a little better. Ok, a lot better. Her creation was so effective it got Oprah's attention. While working in sales, she came up with the idea for Spanx. According to biography.com, Sara Blakely had a pair of white trousers, but couldn’t find any undergarment she liked to wear under it. As a guy, I can’t make sense of that. However, Sara Blakely “saw” and got herself a patent. She then hit the pavement with little or no money and got a manufacturer. The rest is billionaire history.

Have you ever seen the hit show “Girlfriends,” “The Game” or “Being Mary Jane?” There is just one hit-maker who created, wrote and produced all three and more. She has been a creative media voice for women including young, young at heart and everywhere in between! She is a master at relationship storytelling. She is the boss and creative force behind the company she co-founded with hubby Salim called “Akil Productions.” According to IMDB.com, Akil got her start writing for the critically acclaimed show “South Central” back in the 90s. She then went on to produce “Moesha” which starred R&B singer Brandy. Many money-making hits later, she’s now producing for Oprah on the OWN Network. The upcoming show is called “Love is ___.” I will leave that for the ladies to watch but keep your eye on Akil.

Imagine over 2 billion YouTube views, and more than 13 million subscribers? They call her “Superwoman” on social media, but you already knew that. She creates these comedy sketches online about everything from crazy broken-hearted drunk girlfriends to hilarious impersonations of her “traditional” South Asian parents. Singh even features guest celebrities in some of her skits like actors Will Smith and Dwayne “The Rock” Johnson. She even wrote a must-read book for millennials called, “How to be a Bawse” and yes, it’s spelled correctly. According to biography.com, Singh initially started posting sad videos about her battle with depression. Then her natural, unpredictable, silly and obnoxious comedy took over and people ate it up. She clocks in at $10 million a year to prove it, and that ain’t no joke.

They call her the Demo Diva! According to wnycstudios.org, it was just before hurricane Katrina devastated New Orleans back in 2005, that a then 32-year-old Simone had to evacuate the two-bedroom house she just purchased. When she returned, it was destroyed. Six months after the storm she was officially laid off. This personal storm was her opportunity. She decided to go into the male-dominated field of demolition as a woman. New Orleans was in shambles and needed tearing down to rebuild. She got a city contract, got some equipment, painted all of it pink and made a fortune! How is that for misfortune!

If you are a woman, raise your hand if you love going to the auto mechanic. No, not to pick up some guy, for car service silly! Imagine if you will, an all-female, owned-and-operated and staffed by female mechanics type of repair shop. Patrice Banks is your girl! Her goal was to give women equal treatment at the repair shop, sensing the reality of so many women being taken advantage of. You guessed it, “Girls Auto Clinic” the car repair shop was born. According to an article on huffingtonpost.com, she even offers free classes to educate women on the ins-and-outs of dealing with “man-shops.” You can even get your nails done while you wait! Wow! A boss lady, some brake pads and beauty in so many ways!

Ok, these two are a duo, so this makes seven boss lady entrepreneurs instead of six. Before these teens even graduated high school, they had already developed a multi-million-dollar brand! Caroline and Isabel Bercaw are sisters and are also the co-founders of Da Bomb Bath Fizzers! They created a line of bath bombs with their own personal twist and it took off. They were just 15 and 16 years old according to an article written by Caroline herself on businessnewsdaily.com. They grew from art fairs to salons to a major retailer totaling 7,000 stores! Being in school didn’t stop these sisterpreneurs from creating some 150 jobs!