7 Reasons Not to Splurge when You Get a Windfall ... 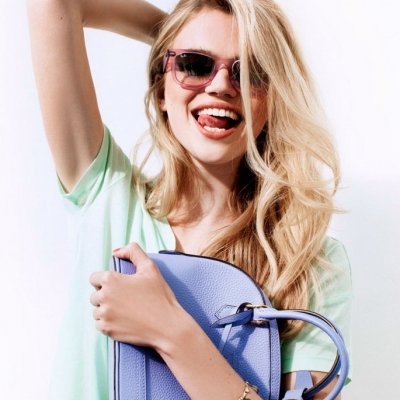 One of the most important reasons not to splurge when you get a windfall is that it's likely to be a one-off. The very definition of a windfall is that it's a large sum that you weren't expecting to receive. Since the likelihood of being that fortunate again is low, put the money in a savings account and think carefully about what you want to spend it on. Or leave it there.

2 Save for Something Important

Your windfall may not be enough on its own for a house deposit or a trip to see your relatives on the other side of the world, but it will certainly put you well on the way to your goal. With the help of this lump sum, what was once out of reach could now be that much closer. Treat it as an incentive to save the remaining amount so that you can achieve your goal.

A windfall is a marvelous opportunity to achieve something that you couldn't otherwise have done, or that would have taken years to achieve. Spend the cash instead, and you won't have anything worthwhile to show for it. Make the most of the opportunity you've been given, and use the cash for something that will really make a difference to your life.

When a large sum falls into your hands, your initial reaction may be to go out shopping and buy that new car, clothes, or massive TV that you've had on your wish list. Restrain that urge to spend, and give yourself time to think. You will soon realise that your current car is fine, you have enough clothes, and a smaller TV will do just fine.

You might think that you really want a particular item, and now that you have your windfall you can treat yourself. But if you buy it, you could realise later on that you've wasted the money. Your 'treat' may not be what you wanted after all. But you won't get your money back, so spend it wisely (or save it).

Plenty of lottery winners burn through the cash in no time at all, because they're carried away with the euphoria of sudden riches. While your windfall may not be millions, it's wise to stick to your normal sensible habits regarding money. If you go mad, it could be hard to go back to being prudent.

If your windfall comes via an inheritance, it's likely that the person who left it to you would want you to do something sensible with the money. Make sure that you have something to show for the money, instead of frittering it away. That way, you'll really be able to enjoy the windfall long term.

Most of us have to budget carefully, so when we receive a sudden windfall we want to enjoy spending it. But once it's gone, that's it. So if you're lucky enough, save it for something worthwhile, or just save it. What would you do with a windfall?