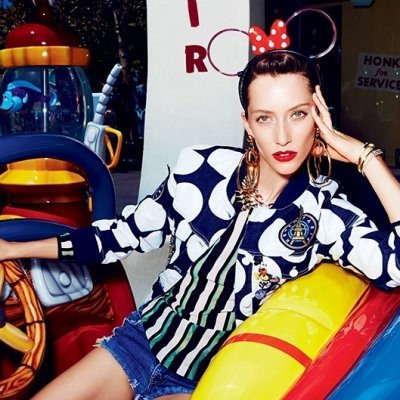 Do you think that there aren't any good reasons to take a lower paying job? Although it can sometimes make more sense to hold out for a better-paying job, there are times when it's better not to wait. Besides, a lower salary doesn't necessarily mean that you'll be stuck in that job forever; it can be a useful stopgap to tide you over until you get a better job. Here are some reasons to take a lower paying job …

One of the reasons to take a lower paying job is that it gives you useful experience if it is your first job. Employers generally prefer to give a job to someone who already has experience in the field. Even if your next job is different it will still be to your advantage to have some work experience under your belt.

Another reason to take a job, even if it doesn't pay well, is that it will help pay your bills. Even if it's not enough, it's still better than nothing, assuming that you have some savings to help meet your living costs. A low-paid job is likely to still be better than living off unemployment, and will also be better for your self-esteem.

You won't necessarily be trapped in a low-paid job if you take one. Your employer may have other better-paid positions that you could be suitable for, and larger companies often promote from within. Once you work for them you're a known quantity and have a chance to prove your worth. So starting at the bottom of the ladder could be your route to a better job with them.

Taking a job, even if you're overqualified for it, shows that you're willing to work and don't consider yourself too good for anything. Employers are looking for someone who is prepared to work hard and keen to be in employment. A low-paid job might not be ideal, but it's a start.

You might be reluctant to take a job that doesn't pay so well, but consider whether doing so would be advantageous to your career plans. Many careers depend on starting at the bottom and gaining experience before moving upwards. If it's going to help you get the career you want, then taking a lower-paid job is definitely not a waste of time.

7. Better than No Job

Finally, it's nearly always better to have a job than to have no job at all. Being out of work can make you feel despondent, and the more time that passes, the harder it is to motivate yourself. Going to work gives you purpose, as well as bringing in money.

So you shouldn't assume that it's not worth your while taking a job that doesn't pay so well. Weigh up the pros and cons, and that job could be very useful. What was the worst - or strangest - job you've ever had?