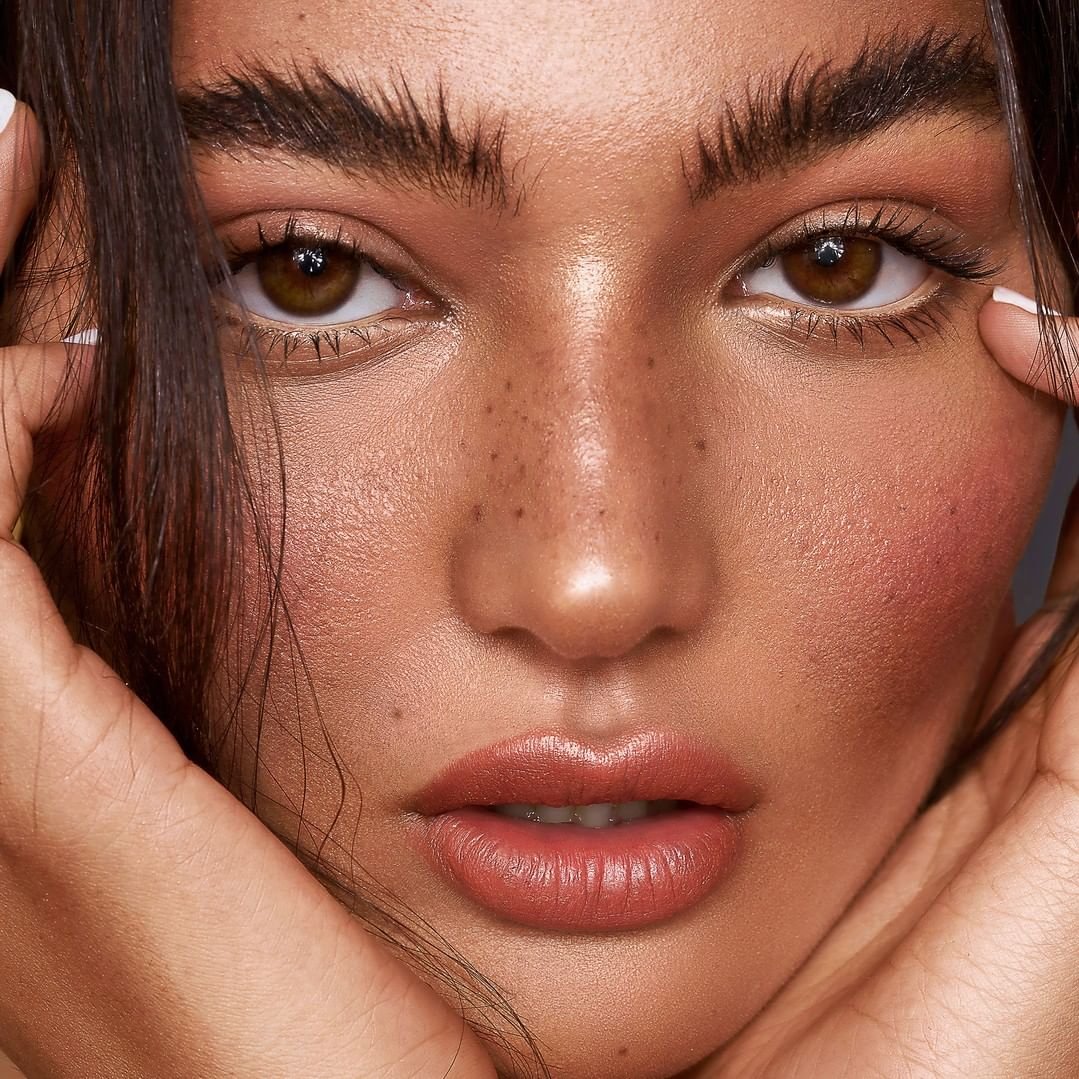 Dealing with a debt problem can be an overwhelming undertaking, especially when the amount of unsecured debt is high. After several failed attempts at taking care of my own debt, I finally made the decision to get serious about it and solve my problem, once and for all. I won’t lie, it was not easy, but I can honestly say it got easier over time. At first, dealing with a debt problem may seem impossible, but these seven helpful steps gave me direction and helped eliminate a lot of the fear along the way.

When I first began dealing with a debt problem, I had a few false starts because there was too much emotion tied to it. I was afraid to talk to my creditors or open overdue bills because I had so much embarrassment and shame connected to my debts. Finally, I read something that put everything into perspective for me. My debt problem simply boiled down to the fact that I owed some people some money. That’s it! When you remove the emotion from your debts, solving your problem seems much less complicated.

As my debt problem grew worse, I became less and less aware of how much I really spent on my regular expenses. I didn’t even know how much money I needed for groceries or gas every month. Because of this, it was impossible to create a reasonable budget, right off the bat. For two months, forget the budget and keep a simple spending record that documents every dime you spend, no matter how small the purchase may be. This spending record will give you a realistic idea of how much money you need to budget for all of your regular expenses.

One of the reasons I originally hated the idea of budgeting was because I figured I would need to live like a pauper and avoid all entertainment-related expenses. When beginning to deal with a debt problem, it is tempting to think that fun-money is a frivolous waste, but that is simply untrue. In order to live a fulfilling life, you need to spend money on entertainment, once in a while. This category will be a vital part of your budget, so do not try to skimp on the fun. It is perfectly acceptable to spend a reasonable amount of money on yourself each month. The key is figuring out the amount that is considered «reasonable» for your income.

This step was, perhaps, the most difficult one for me to take because I did not want to know how much money I owed or the amount of fees and interest I was accruing every month. However, this step is a very important part of the process and it must be done if you hope to solve your debt problem. Take it slow; you do not need to open every single late bill in one day. Just open a few bills a day, and you will begin to notice it gets easier after you get the first few bills out of the way. Start making a list of debt balances, interest rates and other fees.

If this whole process seems utterly impossible, it can really help to have some support along the way. No, this does not mean you need to tell your friends and family about your debt problem if you do not want to share this kind of sensitive information with them. There are some fantastic support groups for people with debt problems such as Debtor’s Anonymous or Spender’s Anonymous. If a 12-step support group isn’t your thing, talk to a counselor or just read some good books on the subject. Jerrold Mundis has written a few excellent books on this issue that helped me, immensely.

6. Don’t Give in to Pressure

Once I started chipping away at my debt, a little at a time, creditors began coming out of the woodwork. After all, I owed them money and they wanted it. In the past, I would give in to pressure by making big promises of paying off my debts with unrealistic payment plans that I could not afford. This only made things worse because I, inevitably, failed to follow through with these pie in the sky payment plans. Don’t make any payment plans with your creditors unless you know, without a doubt, that you can follow through with them. If you can only afford to send them a few dollars a month, do this until you have more money freed up to make higher payments, down the road.

This is a famous AA quote that applies to any problem you are working to overcome. If you fail to keep your spending record for a few days or you go out and charge something that you cannot afford, don’t give up. Just start over again. Even though you might feel like you failed, use your downfall as a learning experience that will teach you how to do things a bit differently next time. Maybe you tried to skimp on entertainment money, which resulted in a feeling of deprivation. Even if you experience a setback, you are making progress because this is sometimes a part of the process.

Dealing with my debt problem was one of the hardest things I’ve done. In the beginning, it seemed like such an uphill battle that I could never win, without a cash windfall. If you feel like this, take heart in knowing that it really does get easier when you continue to move in the right direction. What has been holding you back from dealing with your debt?