5 Ways Gender Inequality and Bias Exist in Your Workplace ... 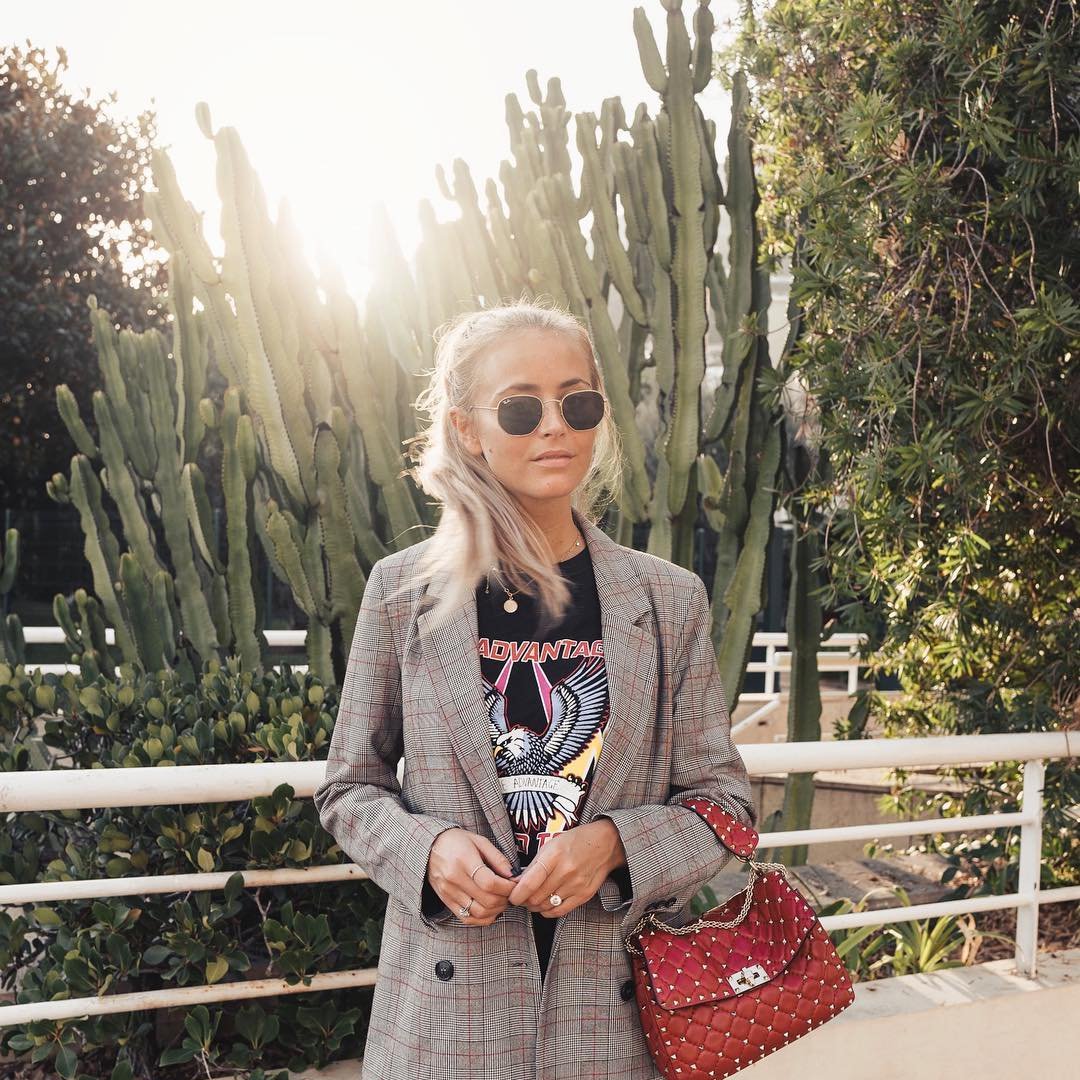 When people say ‘oh things are a hundred times better for women now that they were fifty years ago’, on the whole, they are correct. The fight for equality is one that is slowly being won in most countries around the world but don’t be mistaken by that, there is still a long way to go! You only have to look at some of the discrimination that is still going on in the modern day workplace to know that our mission has yet to be accomplished. Here are five ways that gender inequality and bias exist in your workplace.

Did you know that last year, the number of women on boards only increased by 3%? This is down to an age-old sexist view that women have more to worry about and take care of in the home, and therefore aren’t granted as much advancement in the workplace with employers preferring a man who can have better ‘priorities’.

Pay isn’t something that women like to talk about for some reason, but if you do work up the courage to discuss salary in the office, you might find that your male colleagues make more money than you do, for doing exactly the same job. The pay gap can be as much as 20% in certain fields, simply for being born a female compared to be being born a man.

Due to the fact the women are often outnumbered by men in the workplace, their voices are not heard as often when it comes to workplace changes and policy. It is common for a lot of company benefits and privileges to be more meaningful and useful for a man than they are a woman, because bosses still just cater to the masses rather than catering to all.

Leading on from that, there is just a much broader issue of women’s voices being heard in the workplace because of the lack of representation. When all that there is to hear at the top is a man’s voice, and men’s ears to hear it, then no decisions are ever going to be made that help women in the workplace.

There are millions of sexist assumptions that employers tend to make when hiring new workers. Women stand at a disadvantage because they might want to have children at some point and have time off, they might be too pretty and be a distraction in the office, pretty much any stupid reason you can think off, someone has brought it up in the interview room!