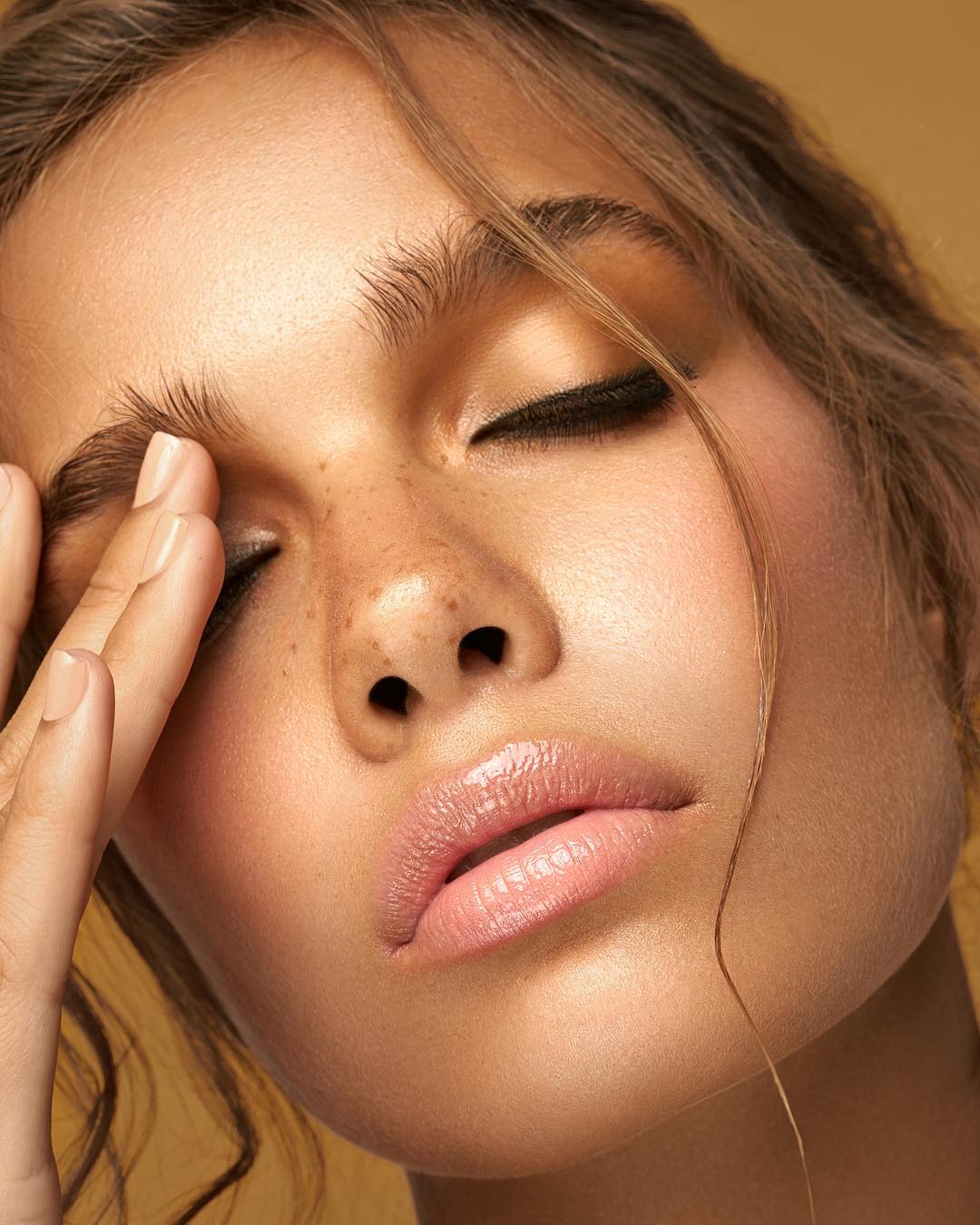 How many times have you said that? Also, have you thought about when you say it? If you ask ‘where does my money go’ in the middle of the month, having been paid at the end of last month, you have problems. Not knowing how you are spending your money is a classic trait of someone with bad money habits.

See point 1. Maybe that’s the reason? Yes budgets are boring but it helps you keep things in perspective. With a budget you know where your money is going and you know how much you can spend. With a budget, the next time you stand in a shop asking whether you can afford those absolute must-have shoes, you’ll know. People with poor money management are likely to just stick the shoes on their credit card. Then, because you haven’t got a budget, you can’t afford the repayments and lo and behold, you actually double the price of the shoes because you’re penalised with interest and a missed payment charge.

3. ‘I Work Hard All Day, Sometimes I Can’t Be Bothered to Cook’

Don’t we all? Do you habitually eat out rather than cook at home? Eating out should be a treat, unless you’ve got money to burn. And, poor money management relating to dining, doesn’t just apply to eating out. It encompasses take-outs too. Cooking at home is far cheaper than both and in the case of take-out food is certainly healthier. Ditch those food-related bad money habits and dine out less.

Do you subscribe to practically every premium TV channel under the sun? How much do you actually watch them? Sure HBO and Showtime are great to have, but is the expense worth it? People with bad money habits are also likely to have ‘invested in’ an expensive DVD player to record TV too (see next point). The excuse that it’s cheaper because it comes as part of a package is moot. If you don’t need it, the package isn’t actually saving money. If you don’t need something, don’t have it.

One of the more prevalent traits among those with bad money habits is the rush to buy the latest gadget as soon as it appears on the market. Slow down folks! The latest gadget is always going to be at a premium price when it first arrives. As time goes on, demand increase, the arrival of clones, and other manufacturers simply producing it more cheaply, will all drive down the price. If you lived without a 3D TV last week, do you need one today? You simply must buy a Kindle, but how many books did you read before Kindle was invented? Gadgets should only be purchased if: 1. They improve your quality of life, 2. They make things easier, faster or possible, 3. They will be utilized often and to their full potential, 4. If it’s a replacement and 5. If it is necessary and you can truly afford it.

Often hand in hand with poor financial management, is a lack of appreciation of what you spend your money on. You’ve got a lot of stuff but you don’t take care of it. Things fall into disarray and rather than fix, you simply buy a new one. Add in the fact that you probably didn’t really need whatever it was in the first place and you’ve good another typical characteristic of someone with bad money habits.

What a cop out! Bad money management is a personal responsibility, no-one else’s. Bad money habits are not about not having enough in the first place, it’s about how you spend what you do have. Whether you’re rich or poor, you can have bad money habits. The first step to becoming one of those well-to-dos is to take control and accept any blame for previous poor money management. Stop blaming anybody and everybody else. Your boyfriend didn’t make you buy him that designer watch, your girlfriends didn’t force you into buying a whole new outfit for a midweek evening out, but your boss may hear you constantly harping on about having no money – is he going to promote someone he thinks is irresponsible and not in control of their own life?

Why is it? Can you afford it? This is a bit of an oddity among bad money habits. Surely, treating your friends to a meal, buying extra rounds of drinks or picking up the lunch tab is a good thing? But what does it accomplish other than lighten your pocketbook? If your friends love you, they’ll share the group financial burden. Also, if you’re struggling with money and your friends are pricing you out of getting together, talk to them. Don’t just join in and worry about paying for it later. That’s no fun. They’ll understand.