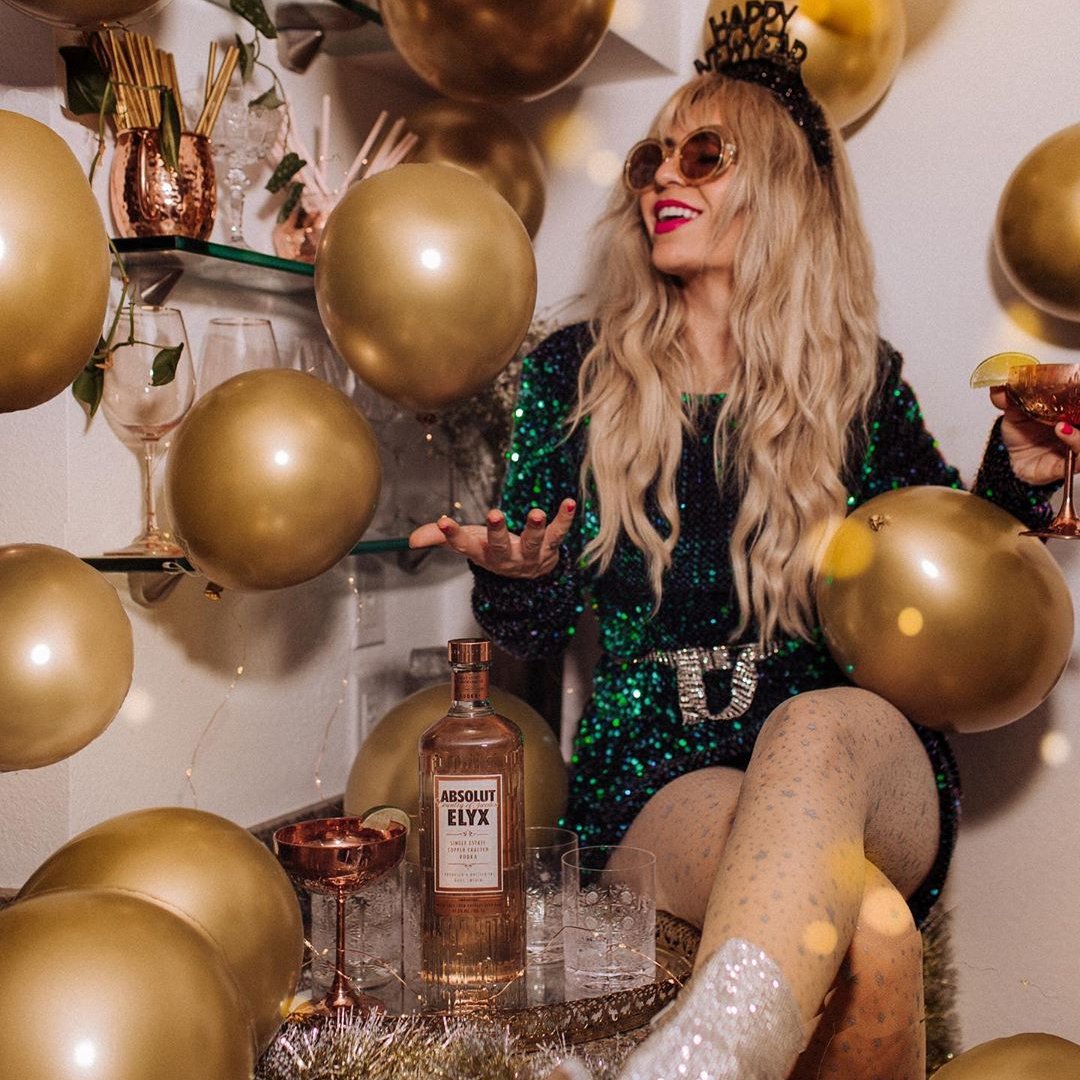 In addition to a degree and a fancy cap/gown combination, the average college student leaves with $25,000 in debt against their name. That’s a staggeringly high figure that’s growing with each graduating classes.

This is a big problem for the economy. The housing markets and auto industries are worried that we won’t be able to buy a home or a car anytime soon. Recent graduates don’t have the means to take entrepreneurial risks, while student loan delinquencies are up.

I know this is wishful thinking, but imagine if you didn’t have any debt and were free to spend that money on anything you want. It’s something I find myself daydreaming about more often than I should. It’s an exercise that gets me nowhere in terms of paying down my debt, but at least it’s a lot of fun. Here are a few of the things I could buy with $25,000.

1. A down Payment for a House

The average down payment for a house is around $58,000. With 20 percent being the typical threshold, my debt would be enough to cover a $300,000 home. I don’t need anything that nice, and my college debts would be enough for a modest $125,000 home. It would ideally be in a quiet and hard-to-reach part of the country where I never have to think of student loans.

So maybe my student loan isn’t enough for a down payment on a magnificent home. It is, however, enough to pay for a modest New York City apartment for about a year.

Instead of driving around the same hand-me-down car I’ve hard since high school, I could buy something that doesn’t break down every other month. In a way, a new car would pay for itself over time compared to what I’m driving.

One of the reasons to blame for those pesky student loans is the ridiculous price of books. With my current debt, I could afford all the textbooks I need for 20 years of classes — average book prices are $1,200 a year. Thinking about that gives me nightmares.

5. A Luxury Box to the NBA Finals — Almost

I’d be a few thousand dollars short, but I can come close to buying a luxury box to an NBA finals game for my friends and me. Maybe they can chip in and cover the difference?

$25,000 is enough for a modest new car, yet it isn’t enough for anything too sporty. That’s where Lamborghini’s $25,000 bicycle comes in. This isn’t a motorcycle. It’s just a bicycle that you pedal the old-fashioned way that happens to be designed by the Italian sports car company.

My college degree might not fulfill my dream of being an astronaut, but my student debt could at least make me feel like one. For $4,500 a pop, I can experience zero-gravity for 25 seconds on a cosmonaut-themed flight in Russia.

The typical small business costs around $30,000 to start up. The idea of being my own boss sounds especially good, as right now I feel like my student debt owns me.

That’s a lot of burgers.

10. A Bunker for the End of the World

You never know when an end-of-the-world shelter can come in handy. Prices vary, but I’d probably take a DIY approach and buy my own backhoe to build my end-of-the-world bunker shelter, just to ensure it’s deep enough to survival the Donald Trump presidency.

11. Set It Aside for Retirement

This is a boring yet practical thing to do. Thanks to ridiculously high student loans, graduates of all ages are falling far behind when it comes to saving for retirement.

I might not have a house or any land to put it on, but the idea of a swimming pool has always been appealing. The typical pool costs $22,000, so I’d buy a diving board and plenty of inflatable pool toys with the leftover money.

I think I drank this many while in college, so doing it all again is inevitable.

Forget my college degree. Instead, I should have become a trained skydiver. It only would have cost about $2,500.

The money I owe could have lasted a long time in certain parts of the world. At the very least, $25,000 is enough to travel for a year. I’m sure I could make it last even longer than that.

16. Healthcare Costs for a Year

College might seem expensive, but it can’t really compare to medical costs. A family of four has around $25,000 in medical costs each year. Fortunately, employers usually cover a big chunk of that with employee health insurance.

17. A Gym Membership for Life

I could work out in an inexpensive $20-a-month gym for 52 years. There’s no way I wouldn’t be fit after that.

The fact that my student loans aren’t quite enough for the average wedding almost makes college seem like a bargain.

With the average credit card debt at $16,000 per household, my student loans could help out one and a half families.

A hobbit home inspired by The Lord of the Rings is less than $5,000. I could create a small village with my debt. Why, you may ask? Why not, is all I have to say in response.

21. Groceries for a Long Time

A single person spends around $300 a month on groceries. I’d be able to eat well for seven years.

Why not live a little? Cruises cost around $1,800 on average, so I could sail the seven seas and leave all my problems on land.

Although I’m not sure my landlord would appreciate it as 250 cats definitely goes against the rental policy.

Having more than 200 cats is totally impractical. Owning six horses at around $4,000 each is so much more realistic.

25. Almost Half of the Debt That Will Come from Grad School

The average undergrad might owe $25,000 a year, but graduate students owe around $58,000. I can get a head start in paying off a Master’s degree with my current debt. What could possibly go wrong?