Got a Promotion How to Go from Colleague to Boss ... 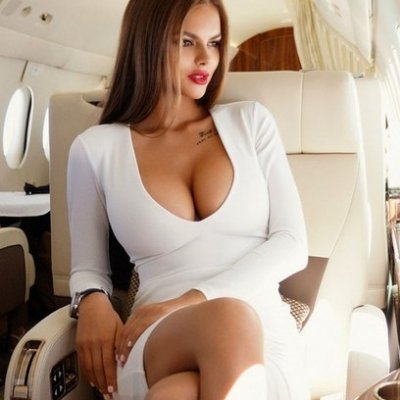 A promotion is something to be celebrated. You worked hard, you deserve it. If you are promoted into a position where you will now have to manage colleagues that are also friends, it brings a new dimension to your working relationships - a dimension that can't be ignore, because things can easily go wrong. Here's how to tackle the challenge of going from colleague to boss:

The first thing you should do is release any unspoken tension by addressing the elephant in the room right off the bat. Tell everyone that you are happy to have the promotion but that you can also appreciate that you were complete equals not that long ago. At the same time, though, only address it briefly and in such a way that the conversation does not linger in the office. You need to get in to the swing and vibe of your new role as soon as possible.

It is really important that you make sure you establish and air of authority and confidence really early on, as this will help to show your colleagues that you deserve this promotion and you were the right person for the job. Showing authority without being mean or rude is key, as when your colleagues see that you are in control without it negatively affecting them, they will accept your new status.

Another good thing to do is to talk to your colleagues and ask for some feedback on how they are how they would ideally like things to go forward. A happy office is a productive office, and even though you are in charge now, you shouldn’t making changes that are going to be detrimental to the dynamic of the workers. Don’t ignore their concerns just because you have been newly promoted to a higher position.

Though you will still have friends who work for you, there will have to be a few boundaries put in place now that signify your advanced position within the office. For example, they might have used to sit with you at your desk during lunch, but now that you have a corner office it might not be appropriate to have private lunches in there. Outside of work nothing has to change, but in the office a little extra professionalism might be needed.

Make sure that you treat all workers fairly; there should be no difference between the ones who you used to have lunch with and the new recruits who have only ever known you as the boss. Don’t have favorites and don’t have enemies, it’s a fine balancing act to be able to perfect.

Office workers tend to have three or four best friends that work near to them who they do everything with during the day, but now that you are the boss it would be a good idea to branch out and try to make yourself as friendly with all of the workers as possible; having allies in every department is the key to success.

It’s important to not forget where you came from, that you used to be in that office with the rest of them working exactly the same job. Don’t let the success of a promotion go to your head. It’s an immediate turn off and can cause the breakup of work friendships.

If your friends are genuine, they will be pleased at your promotion. It's up to you to ensure it stays that way.