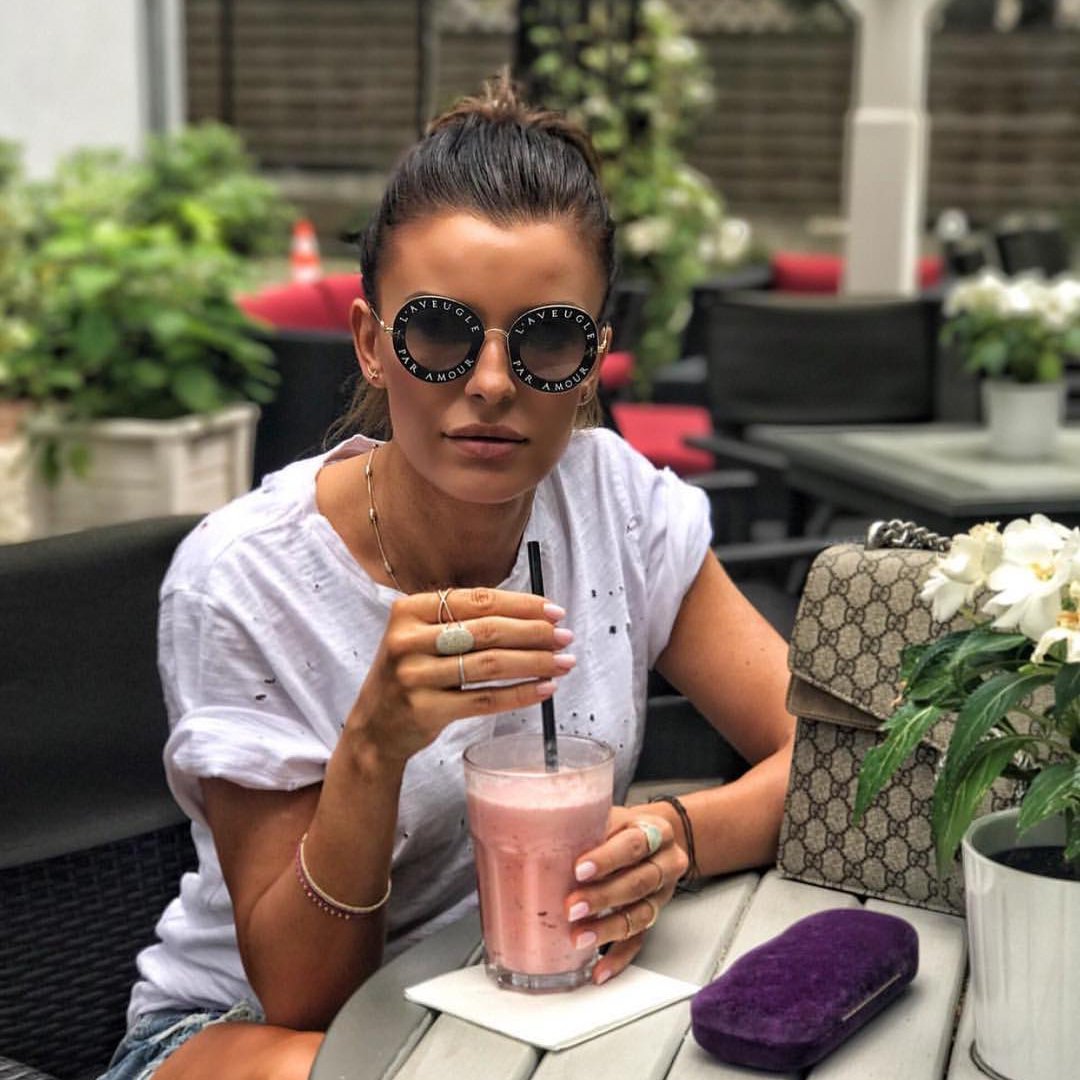 Scorpio is a very perceptive sign, but one that's not very patient. So they do well in careers that involve observation, but prefer a quiet workplace where they don't have to deal with the public or too many co-workers. They also make the best researchers, because they love to discover what's really going on. Scorpios should therefore consider the following careers …

Scorpios are good at keeping their secrets - but they're equally good at ferreting out other people's. You'll never pull the wool over a Scorpio's eyes! And that makes them excellent private investigators. Scorpio will gather all the evidence and quietly observe what their quarry are up to, until they've discovered everything there is to know.

While other signs regard work of this kind as morbid, Scorpio isn't the least bit fazed by dealing with death. For them, it's just another part of life. So they are well able to handle the demands of careers like working in the funeral industry or being a coroner. In fact, they have a fascination with topics that most people consider dark, and can quite happily cope with the demands of a career that would make others squeamish.

Being a researcher can be an isolated job, but that doesn't bother Scorpio in the least. They don't mind at all spending their day looking through books and files, or glued to their computer doing their research online. Scientific research is also right up their street. Scorpio will keep on working until they solve a problem, or they've found the information they're looking for.

Scorpio also finds what's going on in the subconscious compelling, so they make natural hypnotists. They love delving deep into someone's mind and helping them overcome old, negative habits, and can soon arrive at what's really going on deep down. Working one-on-one with a client suits them well.

Although most modern spying isn't anything like the Bond movies would have you believe, espionage is something Scorpio was born to do. They can quite easily keep secret what they really do for a living, and scout out other people's secrets. Scorpio can also put their talents to use in industrial espionage.

Few jobs require the kind of intense concentration that being a surgeon demands. Scorpio has the ability to immerse themselves completely in their work, so has no problem spending long hours in the operating theatre. They're interested in how the human body works, and find the process of solving their patients' medical issues quite
fascinating.

Scorpios are so often associated with sexuality that it's really no surprise that they make excellent sex therapists. Scorpios understand how important sex is in most relationships, so they'll work with couples or individuals to overcome any sexual problems or psychological issues they have. They're also shock-proof, and won't be the least bit embarrasses by anything they may hear in the course of their work.

With their interest in the working of the mind, Scorpios are also good psychiatrists or psychologists. They enjoy getting at what's behind a client's problems, and helping them lead a happier life.

Scorpio can also do well in careers in finance, as they appreciate the power and control it brings. They're also devious enough to use what they learn to their advantage.

Some interesting careers here. Will they suit you?