How Can You Deal with a Boss Who Criticises You? ... 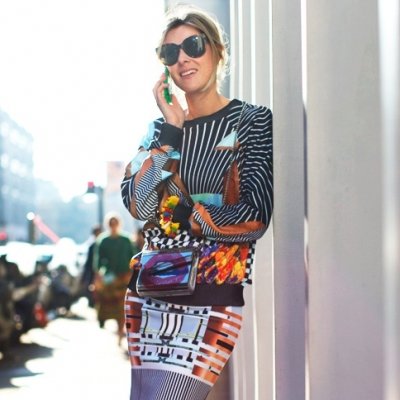 One of the ways to deal with a boss who criticises you is to ask for constructive criticism. Ask them to discuss your performance with you in private and give you advice on how to improve your performance. This will show that you're willing to learn, and will hopefully remove the reasons your boss has for being critical of you.

Most people react defensively to criticism, so you might think that your boss is being unfair or picking on you. But ask yourself if they have any justification for what they are saying. Could your performance be better? Do you need to focus more or work harder? Your boss's complaints may actually be valid to some degree, so be honest with yourself and accept if you need to improve.

Even if you secretly want to throw something at your boss, stay professional at all times. Losing your patience in any way will make you appear in a poor light and seem to justify their criticism. Counteract their criticism with rational arguments and if you decide to express a grievance about them, make sure that you do so in a professional manner.

4 Don't Take It to Heart

Sometimes it really is nothing personal when your boss has a go at you, and you shouldn't take it to heart. Perhaps they're annoyed for some other reason and that's making them harsh on you. It may not be fair, but your boss is only human. Cut them a little slack; if they're otherwise a good boss, the occasional complaint from them could be ignored.

Nobody likes being criticised; it can feel like being back at school and the teacher is telling you off. But don't let it eat away at you. If there's something to learn from the experience, then take that lesson and move on. Don't hold a grudge or worry too much.

If your boss's treatment of you is clearly unfair and unjustified, it may be necessary to raise a grievance about them. This isn't something that you should do without careful consideration as to whether it is the right path. However, sometimes it's necessary to take action and stand up for your rights.

7 Not in the Open

If your boss constantly criticises you in front of others and deliberately humiliates you, you have a more serious issue. Talk to your boss and try to diplomatically persuade them to be more discreet and talk to you on your own if they have any problems with you. If you really can't resolve the issue it may be time to look for another job.

Try to resolve any issues with your boss in a diplomatic and sensible fashion. They may not be picking on you, and it is usually possible to deal with their criticism in a way that leaves everyone happy. Have you ever had the boss from hell?